This user has also played as:
Luka Raymaekers 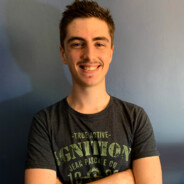 Manhunt
86 Hours played
Manhunt, what an amazing game that still holds up very well to this day. The game was released by Rockstar Games in 2003 on PS2, and later in 2004 on PC and Xbox. You play as James Earl Cash, he's a death row inmate who has a life-sentence and is about to get executed. Suddenly you wake up with an earpiece, the guy on the other side of the line is 'The Director'. To stay alive, he wants you to make some content for a 'snuff' film that he's filming.

Sadly this game got a lot of controversy when it came out. People said that it was very brutal and horrifying. I agree with the latter. The atmosphere in this game is amazing. It is so scary to the point where I couldn't keep playing it in a few sittings. You need to execute people to survive. They are the most scummy people on earth. They are a part of gangs that partake in vandalism and murder. Stealth is your only power in Carcer City, by hiding in the shadows they can't see you. There's a huge variety of weapons that you can use, from a plastic bag to an assault rifle. And the executions are still gruesome. On Steam this game has a lot of negative reviews because the game doesn't work properly without a patch. This is an easy fix and you can find a ton of guides in the Community tab. This is one of my favorite games ever made, with an amazing and very frightening atmosphere. The soundtrack is great with brassy synth-sounds.

This is a must have for horror fans. It's a very unique game that you won't find ever again.
Leave a comment 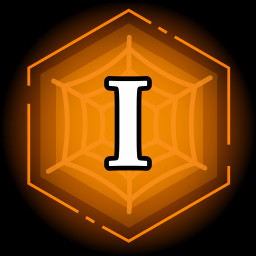 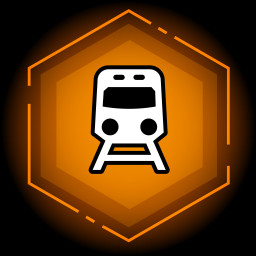 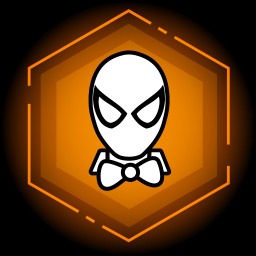 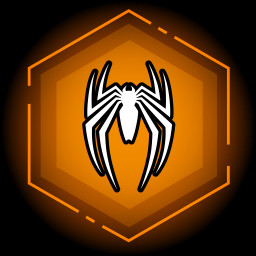 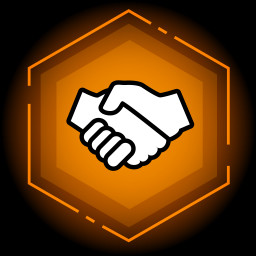