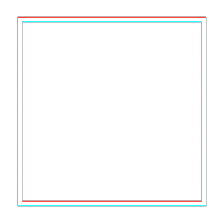 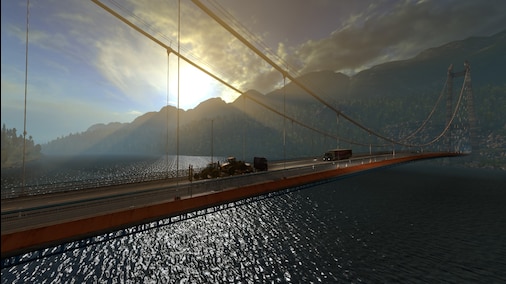 TRON 2.0
4.3 Hours played
I played this game back when it was released after years of yearning for more TRON. It was all that I could ever hope for and more. It nails the aesthetic and feel of the movie while providing a visual upgrade, bringing the world of TRON into the new millennium.
A lot has changed since the 80s. We have the internet, PDAs are becoming obsolete and the old mainframe systems are being phased out. All of this is reflected in TRON 2.0, providing a believable backdrop for a sort-of-continuation of the original story.
While the story in this game is no longer considered canon, it's a much better sequel than the new movie. This will always be the true sequel in my eyes.

The gameplay is based on first person shooter conventions, but you have a lot of different tools at your disposal. In addition to the iconic disk, which can be used both at range and as a melee weapon, you have a host of typical projectile based weapons, variations of these and subroutines that grant you special abilities (perks).
The controls are sharp and responsive and help you feel grounded in the computerized world you inhabit. It controls just as well as any recent game I've played, if not better.

All in all, this game is a fantastic realization of the TRON universe in interactive form. It has tons of charm and nerdy references and details, plus a great story that absolutely stands up to the original.
If you're a fan of TRON, you have probably already played this game. If you haven't, you need to play this game.
If you aren't familiar with TRON, I highly recommend playing this game (and watching the original movie). In doing so you'll be treating yourself to quite the unique experience.
Leave a comment
Rarest Achievement Showcase

The Numbers Go Up Dec 12, 2014 @ 1:26pm
Just letting you know the framerate issues with Magi have been mostly resolved. Thanks for your feedback!