Godstrike
27 Hours played
Introduction
Godstrike is a twinstick bullet hell bosh rush roguelite arena shooter by OverPowered Team. It was previously released on Steam as Profane but taken down. It has been updated and released under its new name. I was already following the game as Profane and keeping an eye on it. When there was a demo contest I jumped on the opportunity to win a free game key.

Control
It can be played with a dual stick controller but personally I think it's best played with the mouse either in combination with an one handed controller or with the keyboard. Using the mouse lets you simply put the reticle on your target allowing you to concentrate on dodging bullets. I prefer playing with a PS3 move navigation controller (in combination with a mouse), you could achieve the same with a Switch Joy Con. Certain mouse drivers let you remap your buttons which is very useful for Godstrike. I've set up a mouse profile so I can map active abilities to the mouse buttons. You can use <m> to make the reticle show permanently.

Gameplay
Time is your health, currency and your score. To beat each boss you're given a certain amount of time. You can use this time to spend on active abilities while passive abilities are free. You can choose up to four of each. When you get hit you lose time. When your time is up you can continue but any hit will finish you. In Arena Mode the time left after beating a boss goes onto the leaderboard.

To activate an active ability you first have to collect souls the bosses release after being hit. The souls are collected for all actives at the same time. E.g. if you have two active that require resp. 4 and 5 souls, at 5 collected souls both are ready for use.

Each boss has multiple stages with different attack modes. Some bosses can take quite some practice before you can defeat them.

Modes
Story Mode
This might be the best mode to start the game with. Here you'll be told the background story and you get to battle all the bosses one by one in order of difficulty. You start with one active and one passive ability. You'll earn more by defeating bosses. After losing a battle you can retry as often as you'd like, however after a few attempts you can also choose to try to clear it on easy. Clearing a boss on easy will take you to the next one so if you want to beat all bosses on normal ignore the easy option.

Arena Mode
In this mode you can choose which boss to battle with any of the abilities available in the game. This mode will let you earn scores for the leaderboards.

Challenge Mode
This mode is procedurally generated and plays differently every time unless you chose the seed. Every time you play you get different abilities and different bosses to battle with different conditions. You only have to beat 5 bosses but once you lose a battle it's over. When you've lost you have to start over with a random seed or enter one.

Daily Challenge
This mode is the same as Challenge Mode but you only get one go a day and can't choose your seed.

Conclusion
I think the game is great and I can recommend it if you like twinstick shooters and enjoy bullet hell. I play a lot of shmups with only bit of bullet hell and the occasional twin stick shooter, for me this game was pretty challenging but I can beat all the bosses on normal after enough tries. If you're new to these genres you might be in for a big challenge.

Technically you could clear the Story Mode in 60-90mins if you're good enough but you can spend hours on each boss to get a good score on the leaderboard in Arena Mode. The Challenge Modes are really hard and might not be as much fun until you can clear all bosses on normal in one go. I'm not there yet :)

Tips
At first it can be a bit unclear how to hit bosses but you just have to make sure to aim at the height of your bullets, usually the lower part of the boss.

Since actives load at the same time it may be helpful to use combos e.g. Arcane Shield and Overload. Then if you activate both you can safely unleash spread fire up close.

Video
Recording of the demo run that won me a free Godstrike key:
https://youtu.be/_iCt1cETAzI
Leave a comment
Favorite Game 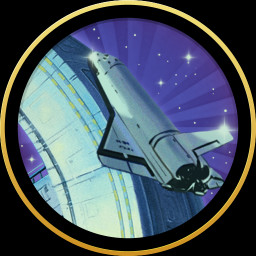 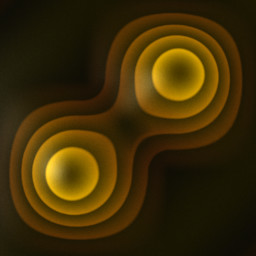 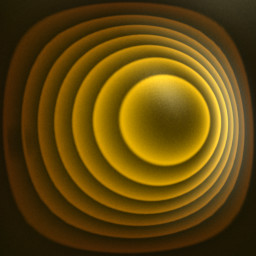 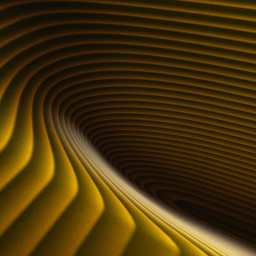 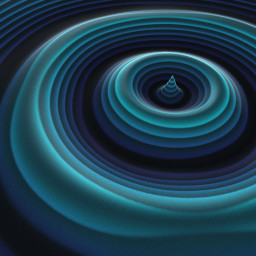 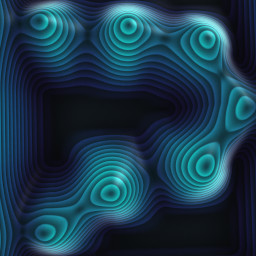