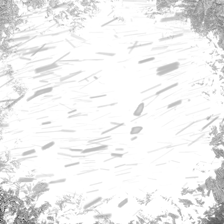 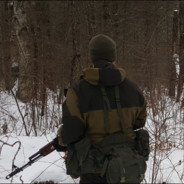 - Particle Effects, Sounds, and Animations
- Compatible with every multiplayer server for Napoleonic Wars

This mod aims to up the realism, ambiance, and intensity of every multiplayer scenario, from deathmatch to line-battle events. Battles are now more believable with realistically behaving smoke, believable animations, and intense new sounds.


Download: NW Clientside Mod V4.3 [drive.google.com]⠀
- Installation instructions in the mod.
- Make SURE to turn off "Sound variation" in the launcher.
- Please feel free to modify and distribute as you wish.
⠀⠀⠀⠀⠀⠀⠀⠀⠀⠀⠀⠀ 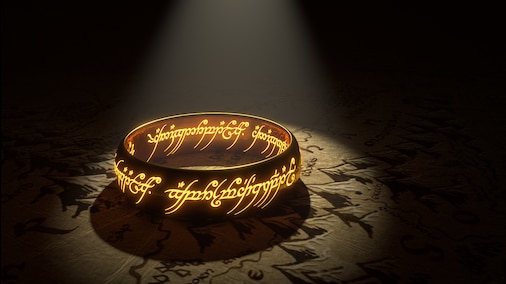 The Ring of Power 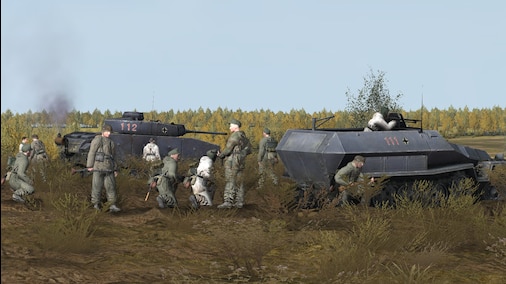 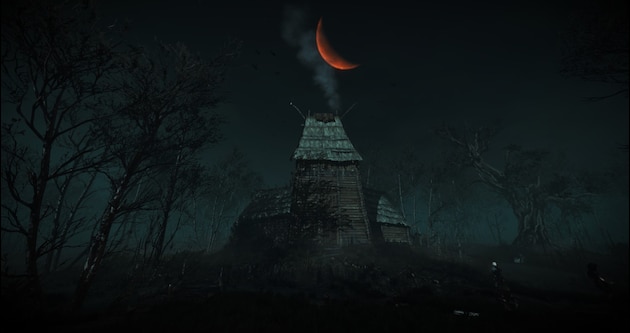 Resinor Feb 22, 2020 @ 11:00am
I don't know about you, but when I listen to 6ix9ine, I feel as if I understand his struggle. I feel as if that could have been me. I feel as if Tekashi is in fact speaking to me, and there is a personal connection - as if we are engaging each other. This can be demonstrated by the line, “Do the dash in the whip, count the cash in the whip,” from his song “Gummo”. This is something I can personally relate to, unlike other rappers who only rap about “hitting licks” and fornicating women. Tekashi’s class is unparalleled, which further proves his superiority over today’s generation of so-called “rappers”.