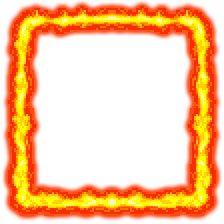 74,191
Achievements
196
Perfect Games
52%
Avg. Game Completion Rate
General Info
I love reviewing games.
Please leave a thumbs up on my reviews if you like them and follow my curators. Thanks.


If you want a game reviewed please send the request through curator connect at Indie Blast! or to my email address:
indieblast2@gmail.com
Rarest Achievement Showcase 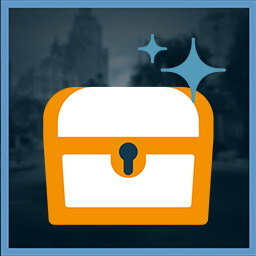 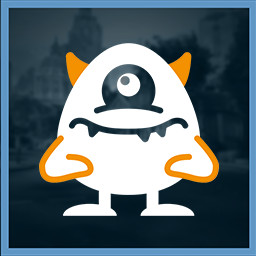 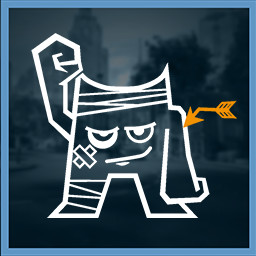 The game contains many twists and turns. I will refrain from revealing any specific story plots and have been very careful to provide an informative review without any spoilers.

The Forgotten City is a first-person detective and mystery adventure set in ancient Rome.

Rescued from drowning, and waking up bewildered and confused, your rescuer asks you to locate someone in the ruins; Finding the person swinging from a tree a note warns you not to enter the city. The unfortunate person ended his life after turning insane trying to solve the mystery of The Golden Rule. Without a choice, you enter and arrive two thousand years into the past. The twenty-two inhabitants live in a city without sin or crime. There is only one rule. Any one person who commits a wrongdoing will condemn everyone else to death.

Among the population lies someone who will break the golden rule. It is your task to question everyone and find out who is willing to destroy this paradise.

The Forgotten City is closely based upon a standalone Skyrim mod [www.nexusmods.com] released in 2015.

🤔Overall Impressions🤔
The Forgotten City is an enjoyable detective-based mystery which is heavy influenced by Skyrim in regards to aesthetics, atmosphere and dialogue exchanges.

Exploration
The city is quite large and it takes a while for you to get your bearings. There is no map and it is quite easy to get lost in the underground tunnels and difficult to navigate the city with confidence at first. I spent rather a lot of time trying to find places and NPCs, getting lost, and going around in circles. There is a quest menu with a directional finder which helps when available, but the majority of your detective work will require you to locate certain characters, without directional hints. Often these reside outside their places of business, but some roam the city freely and can be annoyingly difficult to find.

Exploration is still a lot of fun though. You can run at speed, so traversing the cobbled streets is never a chore; In certain places there are ziplines which can alleviate some of the travelling. I was a little disappointed with the searching mechanics. You can examine objects in dwellings and around the streets but mostly this is pointless. You soon learn that the only items worth looking at are notes and chests. Other items provide small snippets of historic background but I soon stopped examining these. There were no drawers, cabinets or bookshelves to rummage through, only chests or items left on tables. Searching houses is an important piece of the investigation but it was a shame this wasn’t developed further and made a bit more interesting.

There are a few hidden areas to find which reward you with riches and are occasionally pivotal to the story. Some of these are only accessible after certain items are collected and used. These areas can provide alternative means of entering buildings.
https://steamcommunity.com/sharedfiles/filedetails/?id=2579446190
Characters
There are over twenty characters to talk to providing a rich vein of lore and bringing a community feel to proceedings.

There are many interwoven stories between characters which change and adapt throughout the game. The character development is very good. There are alliances, romances, secrets and mystery. Each character has a rich personality and a back story you can ask about. We get to know the characters quite well and form opinions about them. The game is always asking us to question a character’s persona and making us wonder what their motives are.

The vast majority of the quests is performing tasks for the characters. It is a good way of reinforcing the bond between the player and the characters and it is fun and rewarding to see events unfold due to actions completed.

Dialogues
Dialogues can be quite extensive with branching narratives and new ones added as events unfold throughout your investigations. I did find some issues with this. Dialogue branches not pursued stay white in color, whilst avenues followed, turn grey. New lines of enquiry can be hidden underneath grey topics. Sometimes, these do manifest as new branches in white, but they also get hidden under the grey. This means you have to repeat a lot of dialogue to uncover them. To be fair, you can skip conversations quite easily, which is welcomed.

I had other issues with dialogues. I noticed some dialogue repeating bizarrely and dialogue branches don’t always update and adapt to changes. For example, a character entered a race for magistrate but when questioned about the election he didn’t know he was a candidate and the answers he gave did not make sense considering the announcement just moments before.

Other times a character may be asking or referring to a certain topic you have new information about, but when talking to them there is no option to inform them. For example, a citizen was asking about a missing person I had just found but I was unable to advise them of their whereabouts or even mention I had found them. There are many examples of this throughout the game and it can become a little frustrating, but you learn to roll with it.

Whilst talking to characters, their faces can look a bit lifeless, and the lip synch is not the best I have seen, but the voices are excellent and full of expression and emotion.

Dialogue choice is important when building trust or squeezing that last bit of information out of a person. Choosing the wrong answer can alienate the character completely and halt any further investigation.
https://steamcommunity.com/sharedfiles/filedetails/?id=2580168765

Story No Spoilers
The story arcs are outstanding and very clever in their construction. The game is designed for you to chip away at information and gain small insights which you can learn from.

There are four endings, but it is imperative that you follow the quest with the tablets. Completing this quest reveals an incredible amount of lore and answers all your questions, as well as providing some interesting ethical arguments to ponder. If you do not follow this story line you will miss out immensely.

Information is revealed at key moments with dramatic effect and sometimes genuinely shocking. The story is developed through dialogue exchanges with characters and reading notes discovered.

Combat
There is a small amount of combat but nothing difficult. I only died a couple of times from combat related injuries. Your only weapon is a bow. Most of these enemies can be picked off at long range and the bow is very satisfying to use. When in tighter environments, things get more frantic with enemies rushing at you and causing panic. There is some scope to use tactical play during these battles.

Music
The music is exquisite and enhances the mood extremely well. I rarely listen to soundtracks but I did spend some time listening to the score after the game and I would recommend purchasing it if you can. It sounds even better when you give it your undivided attention.

The Forgotten City is very enjoyable, especially if you like dialogue exchanges with strong characters and choices that matter.
There is a small amount of combat, but this is mainly a story driven mystery with some very clever plot twists and interesting lore. Recommended for narrative fans.

Call of the Sea 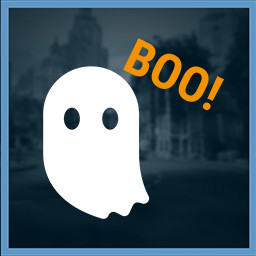 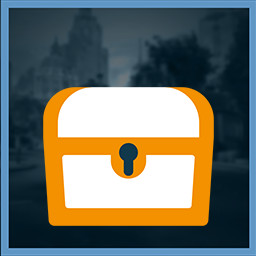 Kosmozuikis 8 minutes ago
Happy birthday, have a wonderful day

I hope you have an awesome day!