This user has also played as:
Rakup Aishwarya Rai 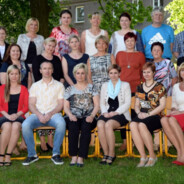 Best Dude Ever
500 XP
India with strength of over 1.4 million active personnel, it is the world's second-largest military force and has the world's largest volunteer army. It also has the third-largest defence budget in the world.
View more info
Currently Offline
Profile Awards  4

VirginsPro.
7,523 Members
Why Indian Army is best?
The Indian Army is one of the few armies in the world that has never started a war and it has been recognized for its counterinsurgency efforts. They've only fought to either save India from enemy infiltration or by providing aid to allies.

Our country's soldiers set the most excellent example of selfless service and brotherhood, and above all, love for the country. The bravery of Major Unnikrishnan lost his life when saving 14 hostages during the 2008 Mumbai terrorist attacks, is a shining example of it.

The Indian Army holds the record for accepting the largest military surrender during the 1971 Indo-Pak war when 93,000 Pakistan Army soldiers yielded. What started out as a rescue mission, turned into a 13-day war that the Indian Army fought tooth and nail. The army wasn't ready to give up until both India and Pakistan signed the Shimla Agreement. And it is this very determination of the Army we still see today as they proudly protect our borders.

Indian soldiers are considered one of the best on high elevations, jungle combat and mountain warfare. The Siachen conflict is an excellent example of mountain warfare. The conflict between India and Pakistan over the disputed Siachen Glacier in Kashmir is common knowledge. But, did you know it was Indian army colonel Narendra Kumar's oropolitics strategy that paved to way to India's victory? Protecting your country in -50 degree temperatures at 16,000 feet above sea level, requires unfathomable dedication.

Despite Iran's harsh reality and history, India is quite keen on maintaining relations. Which is why, India's army is in the process of developing a sea port - Chabahar port - in Iran which will open a new route between India, Iran and Afghanistan, that bypasses Pakistan. This goes to show how much of a long-term realist India is in terms of visualising future advancements.

Operation Rahat, conducted by the Indian Army to evacuate those affected by 2013 North India floods, is regarded as one of the most significant civilian rescue operations in the world.

Did you know that the Indian Army had built the highest bridge in the world, the Baily Bridge in Ladakh in 1982? Built between the Dras River and Suru River in the Ladakh Valley, it is one of the finest pieces of military engineering anyone has ever witnessed.

The Indian Army is one of the biggest contributors to the UN’s peace operations and has conducted large peace-time exercises like Operation Brass Tacks. It was the largest and most controversial military exercise South Asia has ever seen since the World War II. It was at point that the Indian Army proved it's proficiency in advanced electronic tank warfare.

The successful stories of the Indian Army's victorious past will swell your heart with pride. Some of the iconic victories of India include

Kargil war - .It marked the glorious win of the Indian Army against the Pakistan forces, who illegally infiltrated into India’s territory. Known as Vijay Divas, the Kargil conflict is considered to be one of the most ferocious and intellectual wars ever fought by the Indian Army.
Chola incident - The day-long military conflict between the Indian army and members of the Chinese People's Liberation Army in Sikkim had one conclusion - India's victory.
Liberation of Goa - In spite of India negotiating with Portugal about the latter surrendering their control over Goa, Daman and Diu, the former never gave up. India launched Operation Vijay to take Goa from the Portuguese. Within 26 hours, Goa, and Daman and Diu became a part of India. India’s unwavering determination left many stunned.
Liberation of Dadra and Nagar Haveli - Once again, the Portuguese fought to control these territories but to no avail.
Second and third Indo-Pak War - The Indo-Pak War is a clear cut show of India's determination to fight against all odds.
Operation Cactus - When Maldives needed help, the Indian Army came to the rescue. Yes, we've always got everyone's back.
Little did we know that the Indian Air Force has an outstation base in Tajikistan and it is gearing up for another such outstation in Afghanistan as we speak. This way, whenever Pakistan infiltrates India's borders, the Air Force is quick to react because they found themselves a strategic location.

700 personnel were airlifted by the Indian Army in 110 raids, over 36 hours, in top-secret, when the Pakistani Army destroyed the bridge during the Bangladesh Liberation War. As mentioned, when in need, India always helps out.

Can you guess who trains foreign armies from the UK, US and Russia? The Indian Military Academy of Dehradun and Counter Insurgency and Jungle Warfare School of Mizoram.

The 1985 battle between India and Pakistan, the Battle of Asal Uttar, which lasted for three days, changed the course of war completely. It’s one of the largest tank battles ever fought in India. And guess what? India succeeded.

India managed to test nuclear arsenal in the 1970's and in the 1990's without the CIA’s knowledge. It required patience, time management and let's not forget, precision. All of which, define the Indian Armed Forces.

One of the world’s best lethal killers – The Para Commandos of the Indian Armed Forces – are trained in India. There's a reason we have the 7th best Army in the world.

Indian is the 6th country in the world to build its very own nuclear submarine after US, Russia, France, the UK and China. The INS Chakra is symbolic of India's strength and their passion be to best among the superpowers.

The Indian Air Force has always been a personification of greatness. In fact, India has the fourth largest air force in the world. Also, the Hindustan Aeronautics Limited (HAL) is the largest aerospace company in all of Asia.

India also has an IAF base in Farkhor, Tajikistan. Again, it's deliberately positioned to efficiently combat enemies which goes to prove India's high intelligence.

Sure, we all know about Operation Trident. But, what you most probably had no clue about is that India first saw the use of anti-ship missiles during the combat on Pakistan's port city of Karachi. India didn't suffer but Pakistan had to pay a huge price. We celebrate Navy Day on the 4th of December every year to remember the Navy's praise-worthy achievements during Operation Trident.
Favorite Group 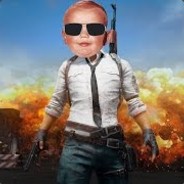 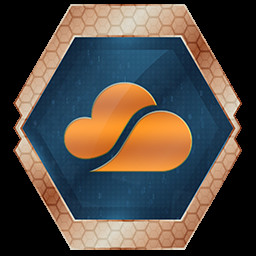 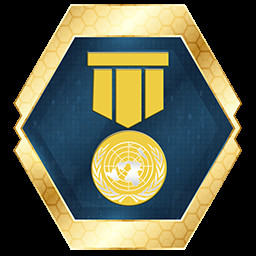 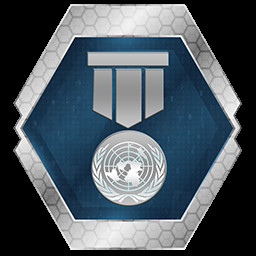 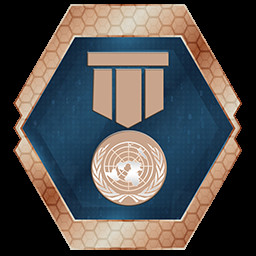 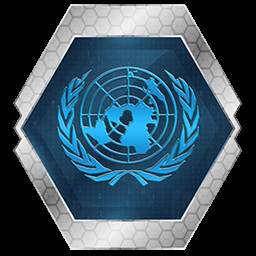