This user has also played as:
Hayden 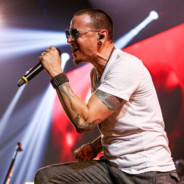 
Not to say I'm some god or anything, but most of these rounds are pretty ♥♥♥♥, but they are also like my "only attempts" at high rounds. I guarantee if I retried all of the maps I've entered scores for I would blow each one of them out of the park by a fairly large margin.

Format - Map...............Solo / Co-Op
I didn't start playing Call of Duty until BO2. So all of my personal bests on WaW and BO1 are not noteworthy because I didn't find the maps that fun. However I really like them on BO3, probably because of the differences in gameplay and the overall more modern feel of zombies that I am much more accustomed to.

Black Ops 2 (my most played game)

I have completed the following Easter Eggs:
Call of the Dead on 2 player Co-Op
Moon - once with 3 randoms
Moon Remastered - twice in one day for fun
TranZit - quite a few times
Die Rise - about 5-10 times on Richtofen side and once on Maxis
Mob of the Dead - easy EE
Buried - done 2-3 times Richtofen side
Origins - at least 30-40 times, also died on last step on solo
Shadows of Evil - 4 player
Der Eisendrache - Solo and 3 player Co-Op
Zetsubou No Shima - Solo and Co-Op multiple times
Gorod Krovi - 4p and 2p
Revelations - Once for super EE on Xbox
View more info
Currently Offline
Profile Awards  2 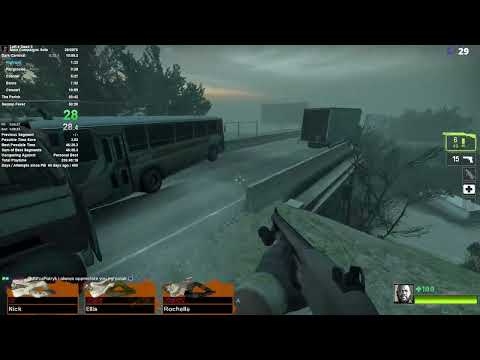 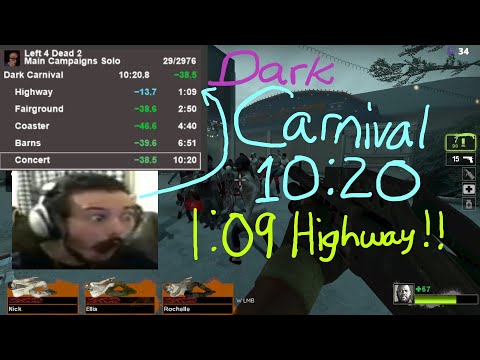 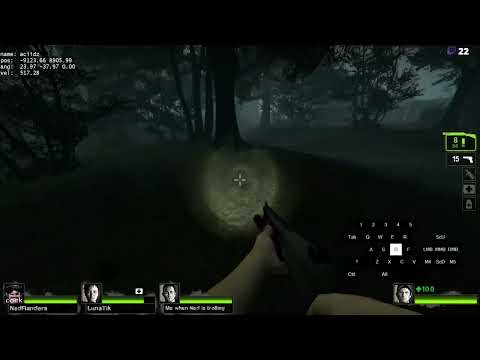 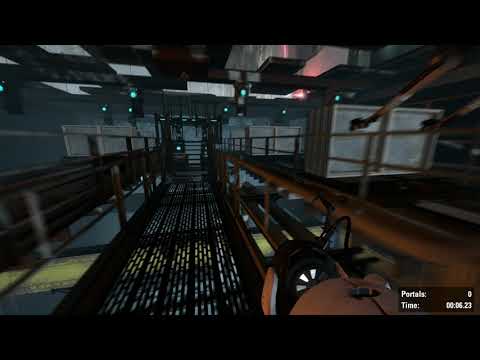 + 2
info
Links and other cringe stuff
Speedrun.com : aciidz [speedrun.com] - I'm a runner & mod for the L4D series. I would like to get into Portal 2 in the future, and maybe Portal 1 OOB
Twitch : xImAciidz [www.twitch.tv] - I stream speedruns here
YouTube Channel : aciidz - Speedrun tutorials, and actual speedruns get uploaded here
Xbox Live : ImAciidz - Recently acquired a Series X, play Xbox on and off in varying amounts
Battle.net : ImAciidz#1461 (BO:CW, BO4 all DLC, never once played any of the DLC though)
Origin : ImAciidz (have BF4, BF3, BF1, and Titanfall 2)
R6S Smurf - I've more or less quit playing R6, it causes me too much stress and I am genuinely too antisocial to find a group to play with

Social Club ID: JohnTrollston
My GTA V achievements were not unlocked using SAM or another program, I transferred my character from Xbox One which was also transferred from 360. I've spent over 1400 hours on this game across 360 and One and I have all of the achievements for both versions of the game (100% storymode and everything) so it may appear I have cheated achievements, but if you look on my Xbox gamertag for One you can see when I earned each achievement for Online.

Purchased at the peak of the original ETH boom for what was an insane deal at the time, given the availability and extreme prices (similar to now in mid 2021). I planned to sell the GPU to basically get a free computer, but I almost never do anything I say I will when I buy something, so I just held on to it instead. CPU is too weak for gaming nowadays, and the original GPU is in my main system, so yeah.

Alienware M14xR2 (Laptop)
I got this in February 2013, actually the last day of January if you want to be specific, but it was a good entry to higher end PC gaming (at the time) for me. Now it just sits and collects dust until I get around to re-appropriating it. 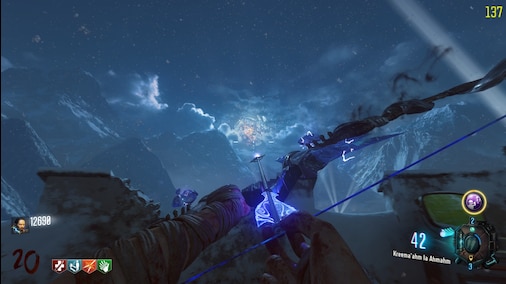 1.8 hrs on record
last played on Dec 8
Portal with RTX
Achievement Progress   4 of 15

Uncultivated Nov 29 @ 1:06pm
so this guy... speedruns? left 4 dead 2? ... i mean, okay? like, it can't be fun to play the same game over and over again. on your speedrun.co profile it says you have 4000 attempts on mains, isn't that category like an hour and a half long??? you've spent 6000 hours on mains alone??? i mean, im not, like, the police. you can spend your time how you want. i just personally would spend that time playing versus maybe or maybe playing the superioer speed game left 4 dead 1. (not that i would speedrun that either. i would also play left 4 dead 1 versus.) if u ever need tips onhow to pounce epically or play tank like pro, u can call me

(Nobody tell him but he’s a cute pretentious Chad)