Valheim
82 Hours played
Valheim’s progress is very similar to Terraria or Starbound, in that advancement feels organic and natural. Players start in a simple but vast meadow, and learn how to hunt animals and build simple shelters. Players learn to punch little stone golems to death, and craft a club. From there, players can begin building a starting settlement. Once that’s done, it’s time to start hunting boars, which drop the materials for a bow, which makes hunting deer easier. There’s a clear path of progression, with each step opening up the next advancement.

Eventually, my friends and I feel confident enough in the basics, so we explore. We find a great elk boss and fight it, which drops hard antlers — now, I can use that to make a pickaxe. That means that the more dangerous Black Forest is worth exploring now, because we can mine the ore within. Once we have that ore, I can start making more sophisticated tools and armor, which in turn open up their own recipes and options for advancement.

Here’s what a session with my usual gang of friends might look like. We want to head out to the Black Forest to fight a giant ent, but there’s a mountain range in our way. The mountains are freezing, but we spot wolves, and we think we can take their fur to bundle up. After a few unsuccessful scraps with wolves, we mark the spot on the map and pledge to come back and get revenge on another day.

We go south and travel around the mountains until we come across a massive lake that we can’t possibly cross on our own. Instead, we settle down and build a wooden dock and a Viking longship. The longship ferries us across the lake and we track down and then attack the ent, circling around the giant tree with bows and spears. It fights back by summoning massive roots and tearing us apart with giant vines.

The fight is going well until the ent calls dozens of goblins from the wood, so we flee in a panic, nearly losing our longship in the process. We didn’t get any treasure, but on our way back, my husband sings sea shanties as my buddy takes the wheel and navigates us home. We laugh and chat amongst ourselves, invigorated by the adventure.

As we explore, the world opens up outwards, leading to mechanics like building trade routes, establishing a magical portal network, and learning how to sail and chart a nautical map. Valheim feels like a world worth exploring and spending time in, especially because I don’t have to put tons of time in to maintain the progress I’ve made.

The models are simple, pixelated, and polygonal, but they’re uplifted by gorgeous shaders and lighting. It’s a balance between modern comforts and good old fashioned nostalgia. Sure, hunting ents and fighting trolls is great, but sometimes I just sit on a raft and watch the water lap against the shore, or the sun filtering through trees into a meadow. It’s cottagecore and deeply cozy, and the occasional brutal storm makes the bright and sunny days even more appealing.
Leave a comment
Featured Artwork Showcase 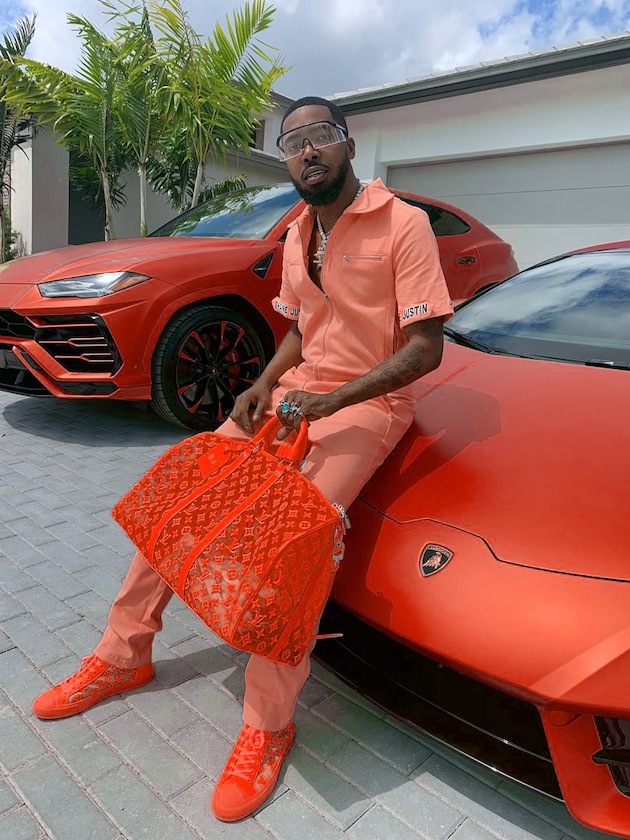 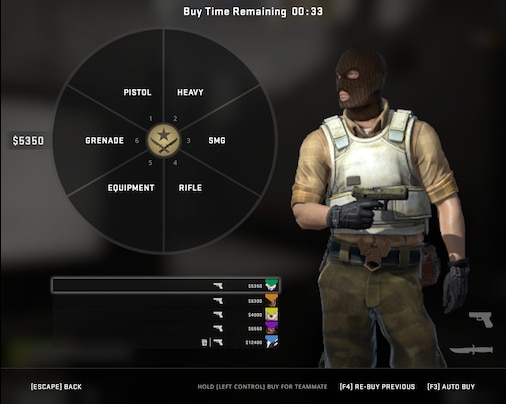 Brownie Feb 8 @ 12:15am
its been a long time since i made that comment below @Eren Jaeger . I'm a different man now and have changed my ways, I hope that comment does not affect your view on me