This user has also played as:
ハヤテ 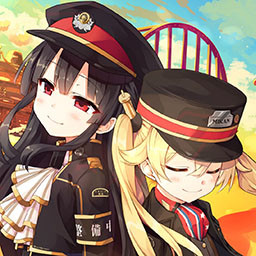 Psychonauts
13.7 Hours played
I want you to take part in a little practical demonstration for me. Go find a pen or some similarly dimensioned object in the cheetos centered detritus surrounding your computer keyboard. Seriously, do it. Don't keep reading to see where I'm going with this, just do it.

Right, once you got one, insert it between the second and third finger in one of your hands. Now use your other hand to squeeze the fingers inwards towards the pen.

You may have noticed that this really ♥♥♥♥♥♥♥ hurts and that you are now in a great amount of pain. Congratulations, you have just recieved your punishment for not buying Psychonauts.

A telekinetic bear, a dentist that harvests brains, a sequence where you become a giant godzilla style monster and terrorizes a society of talking fish, and a shadowy trench coated government agent who disguises himself as a housewife by brandishing a rolling pin and talking disjointedly about pies.

A game that features all of these things just simply cannot be criticized. Its against the law or something.