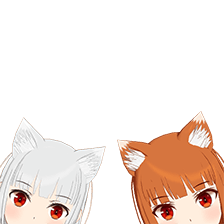 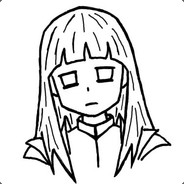 Some may already be gone, but it never hurts to ask 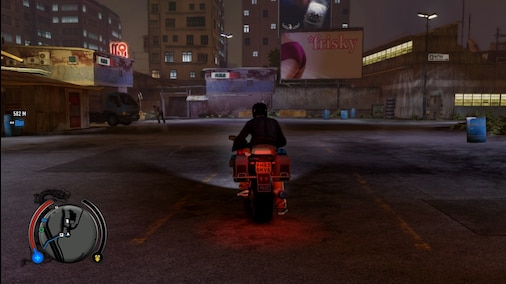 well, this ad is not wrong.. 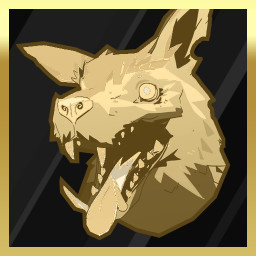 Fantastic Farms and where to find/fill them.
By Gvi

100% Achievement guide and some tips
By Gvi 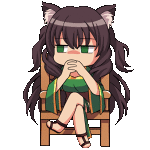 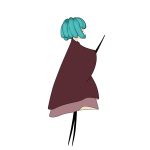 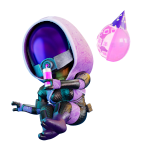 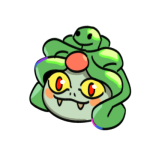 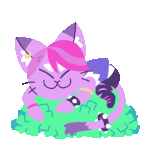 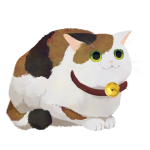 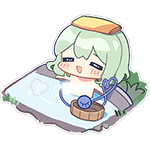 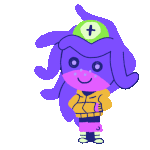 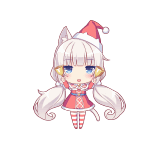 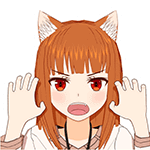 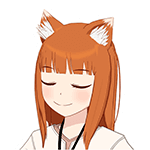 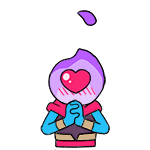 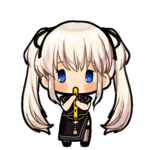 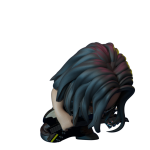 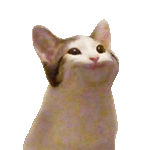 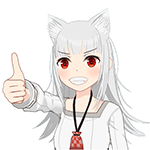 Warhammer: Chaosbane
46 Hours played
Well, if there was "mediocre" rating on steam instead of good or bad, that would be it. Game is only for those who like arpgs, warhammer, already sick of good ones like diablo, grim dawn, torchlight, etc. and who got this game with big discount.

I saw two good things about this title - graphics and lore friendly gear. Graphic engine makes game look pretty good, mind you - make it look good only, no beautiful scenery or incredible level or character design - just really nice textures and stuff. Next is lore friendly gear - if you are wh fanatic and believe that wood elves should only wear leaves and slayers always must have their torso naked - gear would put a smile on your face. As instead of helmet slayer has different facial hair and haircut, his torso is protected by tattoos and wood elf ranger has leaves and branches on all pieces of her gear.

Now bad stuff... Game is pretty boring and monotonous, right out of the gates. You can only do main questline, there are no side quests, you can not even go back to area you visited, until you finish 3/4 of the game.

Level design - all maps are linear they are just tunnels with occasional short side tunnel. There are no open areas, relatively longer side tunnels would only appear at last quarter of the game. Also maps are not procedurally generated, they are exactly same and each quarter of the game only has so many different area designs for main campaign: 2 type of cities, sewers, graveyard, wooden tower, snowy forest, elven ruins, chaos realm of tzeench (everything is purple) and ONE dwarven bridge that is like 50 steps long. Seriously, you go under imperial city, sewers and find that very short bridge - whole area is only that one bridge, and you never encounter anything dwarven again and no explanation what was that bridge doing there.

Game length - it is short, main storyline is 4 chapters with several missions, each next chapter is shorter than previous one. 5th chapter is dlc and 6th one is in same place as first.

Game plot - pretty bad and inconsistent with one plot twist that is as twisted as a ruler.

Character design - they should be archetypes for their respective roles, but pretty soulless with weird reactions to situations, going against what they said or did before.

Gear - for arpgs amount of gear is pretty laughable, there is more variation in stuff in total war warhammer than here. Also, as mentioned - all gear is very lore friendly, so all pieces are considerable similar to one another for the character they belong to. You would still be naked torso slayer whole game and still got leave/branches armour as wood elf. Almost each piece of armour is a part of the set, but set effects are weak till max level heroic sets and they only work if you got whole set, so there is no reason to bother collecting non heroic set.

Sound design - surprisingly this is the first game that made me aware of character voice from the beginning. My first hero was young female wood elf ranger and she was very british and not very young, but always jolly. No matter what was happening, she had such a happy voice - even when threatening, pitying, cursing or
grieving. It was just appalling to hear that every time she spoke. Good thing that there aren't may dialogs in whole game. Other heroes sounded much better, after that, but not outstanding. battle sounds were annoying half of the time. Also, sometimes you would hear voice lines of another hero, during conversation with npc instead of yours.

Other notable things:
- Cannot buy or sell anything, gold from monsters and quests is spent only on modifiers to side activities.
- All unneeded gear is given away to "trader".
- When giving away gear, you gain reputation levels and rewards for reaching new standings. But reputation gain is rigged for first 10 or so levels, you would gain tiny amount or reputation most of the time till specific point in story, after which your next gifted piece of gear would allow you to reach next reputation level, even if you still needed almost half of it.
- Side activities are as boring as everything else. You only gain access to something to do except for storyline after finishing first quarter of the story - boss rush. Where you simply go kill boss you have already killed with modifiers, if you want, since there are only 4 bosses in main story, you get 1 boss per chapter. Next activity is tower of something - small room from wooden tower to clear and get the chest or go to next small arena with slightly harder enemies to get slightly better chest with rewards and so on. After third chapter is done you could finally go back to areas you finished - there is nothing new there,just could go farm stuff. After you beat the main storyline relic hunt would becomes available - clearing random level from one of four chapters with or without modifiers and killing miniboss at the end to loot big chest. There are also "invasions" utterly garbage system that opens after 2nd or 3rd chapter. You go to some level from main chapters, clear it, and gain access to next invasion. Each of them has predetermined level of difficulty and modifiers, after slogging through twenty or thirty of them you could get to decent passive or reward. But why bother with it, if you could go to necessary difficulty relic hunt to farm gear instead of clearing ten or so low level invasions to get to ones that at least have small chance of dropping something useful.
- Events - small random encounters that could happen only in side activities: destroy piece of environment - alter, just kill monsters, survive few monsters spawned from portals, kill highlighted monsters spread around the level. Reward could be short small buff to loot, a bit or exp and gold, spawn of elite monster
- Elite monsters - as boring as other stuff, they are just fatter and deal more dmg with one or two extra abilities like stunning strike or charge. Do not expect complex and dangerous modifiers from diablo that could root you in the pool of acid and bombard with fire.
- Enchantment (blessing) of gear - becomes available in 3rd chapter - just giving your gear additional base stats.
- Storage chest is one for all characters and it is pretty small with no chance to make it bigger. Considering that all gear is bound to each character type there was no reason to make it shareable.
- Difficulty of the game - it is very easy. You would want to switch to at least hard before finishing first chapter and to very hard before second. Further chaos difficulties only open after getting through 4 main chapters and they only increase monsters hp and dmg. Also, elven scout abilities is pretty much carbon copy of demon hunter from D3 but made much easier - you could go through the whole 4 chapters with your first primary attack, as it is long range, fast firing arrow with homing ricochet. Also, you get powerful aoe on 2nd level.
- Invisible walls - paths blocked by nothing but inaccessible till further story point or just open roads that you could not use because game says so. Guess making some barricade or trash pile or anything to give plot reason why we cannot go there was too much work.
- Game freezes - occasional one second freezes for no reason (rtx 3080 here)
- AI - enemies like to charge at you, ran past you, circle around a bit and only then attack. Your summons exhibit such behaviour rarely too.
- Annoying questgiver teleportations - quest npc likes to teleport several steps away or to nearby room, that is two loading screens away after you complete quest, so you have to go to them to get next one. Sometimes there is plot explanation why they do so... sometimes.
- Lore inconsistencies - Legendary High Elf Archmage Teclis is your personal dumb pet.
- There are less than 20 different enemies in first 4 chapters, and that is including bosses.

There are probably some other features I forgot about, but meh
Leave a comment

2.6 hrs on record
last played on Feb 8
Bloodstained: Ritual of the Night
Achievement Progress   4 of 45

Anas Fayed Jan 7 @ 2:53am
Added you from steamtrades to discuss about a game

Marius Nov 14, 2022 @ 10:25am
Hello. Does someting interest you from my tradelist https://www.steamtrades.com/trade/IN1Kn/h-trainz-simulator-12-warhammer-40000-chaos-gate-etc-w-games-that-i-dont-have ? I am looking for Star Trek Online Alliance Reborn MatHa Bundle from your tradelist - https://www.steamtrades.com/trade/cFrvp/a-few-games-for-trade .

Please do not trust his trades. He is a CD-key scammer

Do not trust "Snake72", this is an alt account of the scammer.

Snake72 Aug 29, 2022 @ 9:58am
Hello, I would like to ask if you trade humble bundle cd-keys, even if you do not trade them, I am looking for a few old bundled ones, so you might have a few and I'm ready to offer some games from your wishlist, in case you are interested - accept my friendship, I'm also ready to go first if we find decent trade for both of us, thanks
< >