Maniacal Rena
500 XP
Kitty-tan was abducted on her way home from school two months ago. At first, she was a very bad kitty! She didn't enjoy breeding time at all, and even fought against it! But after being beaten so badly that she went blind in one eye, she behaves just like a perfect slave. The blind eye isn't so bad, the master thinks the eyepatch's cute! Now, Kitty-tan even sobs less when she's mating, and when she does, it's even quieter. What Kitty-tan really hates, though, is mouth-mating. She's even thrown up a couple of times!
Vezi mai multe informații
În prezent online
Insigne  31

If you see me playing a VN, it's probably because I hate myself 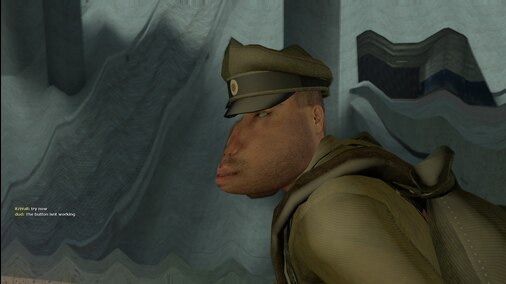 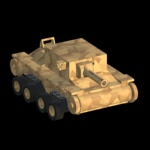 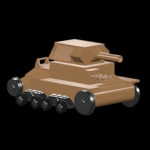