Years of Service
350 XP
Currently now posting less content and specifically in the artwork section because the watermark tool is still not back on the Gmod workshop yet.

Please do not repost my content elsewhere without permission.

I'm only giving out my Discord to friends only, the ones I trust more.

I took a personality test, and apparently I'm an ENTJ-A type.

My favorites are Borderlands video games, any kind of FPS video games & mostly getting truckload of achievements.
Well, mostly achievement hunting is what I'm best at. But I'll still have plenty of time to hop into online multiplayer once in a while.

Ask for my Switch friend code. I'll only allow friends I trust to add me. 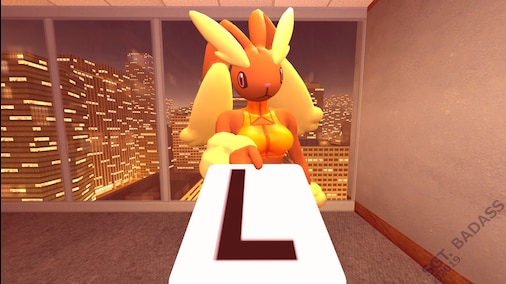 Lopunny hands you an L 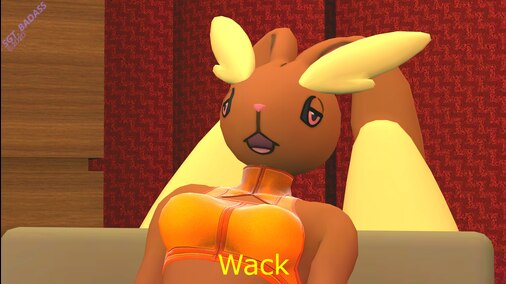 When the bun gets popular

+ 62
ＬＩＳＴＥＮ ＵＰ， ＭＡＧＧＯＴＳ！
Follow me on Twitter here for stuff and other things. DM me there if you need to ask anything in private.

The very first thing that comes to mind once you have started on Steam with the usual stuff. Drama can be found on the internet everywhere, and it is usually the people that have unwarranted self-importance issues. Make friends with those that you feel that you should really trust the most for a long time.

#2 - Check the links, even if you have to double check or triple check it

When you get games on Steam, be sure that you have a powerful gaming laptop/desktop that can run the games fine. If it is a laptop/desktop with the "crap tier" specs, then the games you play are going to lag very badly as hell. Give it a lot more power, and a little more kick to make it powerful as possible, then you have that set for the future games.

Anyone below level 5 has to drop a comment on my profile before adding me, and must have several friends in common as well.

Leaving comments that are unnecessary will result in the add being permamently rejected. Think really carefully about what goes on a comment before you actually post.
#5 - Think before you post a comment on my profile

Due to the comments I've been getting recently (eg. being asked to tone down on crap, calling it awful, etc.), those kind of comments will be removed without notification and it will not remain on my profile for more than 5 seconds. Anything that a user posts on my profile is not allowed, so keep it to yourself.

NOTE: While I do have over 1000 hours on Gmod, my skills are actually fairly great because I am over 20 years old. It is rude to assume so those assuming the age all wrong will have their comments deleted without warning because I frankly do not care for their dumb idiotic stuff.

Have some common sense and ignore it if you don't like it, don't comment.
Game Collector
433
Games Owned
174
DLC Owned
4
Reviews
283
Wishlisted
Featured Games 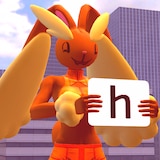 Pokemon + Posing tools
A collection of Pokemon ragdolls and tools used for posing.

Just hit the "subscribe to all" button and you can start Gmod with the right posing tools you need to make screenshots with. This collection will be updated in the future when new Pokemon ragdo

mizurush Sep 23 @ 9:22am
hey, we have a lot of friends in common so i wanted to add ya, tryin to make friends

Mew1995 Aug 23 @ 12:43am
Hi Badass, idk when i removed you but i think it was while something private was going on. If you can forgive me for the silent remove (what i dont expect you to do) and wish to become friends with me again, please send me a friend request on steam. I am really sorry that i silentremoved you and wish you still a great day.

Shaxx Aug 4 @ 2:02pm
Just buy cards or have them given to you, and buy gem packs and use those to make booster packs. Best to stock up on them for whenever sales happen.
< >