This user has also played as:
kevin durant 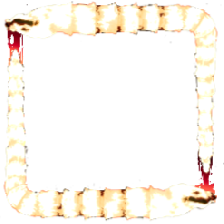 Community Ambassador
200 XP
Despite the game being incredibly short, this game is extremely fun with friends. I have yet to touch solo-player but I am sure its the same concept. With a whole group of friends this game turns into a extreme speed run or a shove to their death battle royale.

There is a few gripes I have about it though. A volume control is almost needed in this game as it is so loud, and there is a problem within multiplayer where if players grab an item at the same time it will say both of them have it but in reality only one does. This becomes a major problem in a game mode like versus but also seems to add a level of survival I suppose.
View more info
Currently Offline
Badges  4