This user has also played as:
Markku Hyttinen Monster Summer Badge
200 XP
Usually I use nick FireFlower, if taken then I use one of the following:
FireFlowerist
Tulikukka

Hobbies: Nothing permament currently, usually stick with one hobby a couple years then change to something else. I get bored fast if the hobby is not addictive.

Gaming Merits:
- I was the first to reach level 99 on hardcore ladder Europe on Diablo 2, twice. (2003-2004 if I remember correctly)
- Played The 4th Coming for 7 years non-stop. Reached 2nd place on Top 10 on Maggicrealm with shittiest build ever. (Ancient Fire Battlemage, don't ask how I managed to grind that thing to level 163). Stopped playing when T4C was forcely updated to 1.50 without way to alter original content spells, nerfed my build to oblivion thus any leveling required at least twice the time, where others didn't receive nerf/buff.

- Undefeated T4C Paintball event winner, I won it 8 times? Lots of cheating reports. Of course I didn't cheat, there was just certain kind habbit that I developed during exping and it proofed to be the key factor in paintball event
- Succeeded greatly in World of Tanks Clan: Finnish Tank Clan [FTC]. From the bottom to the almost highest position without causing much shitstorm. My ESL competive team was ranked top 8 in 2013 Finnish WoT ESL tournament. (40 participants, 7-11 players with each team)
View more info
Currently Online
Badges  139 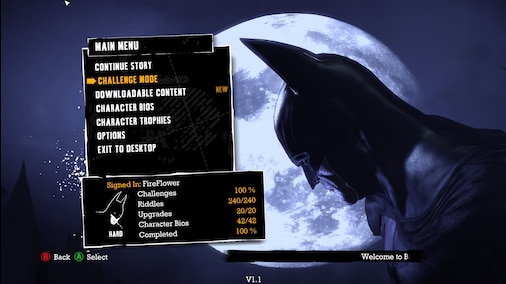 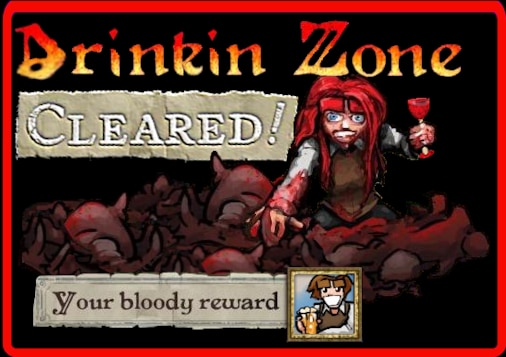 To developers: Cucks
To cheaters: Please delete yourself from gene pool
Me: I uninstalled PUBG and asked for refund.

Devs: You don't know anything
Cheaters: You killed this game, congratulations
Me: I lost 30€ for this ♥♥♥♥.

Edit: 240 hours in game... (Negative review)
Lots of things has changed... not necessarily for better... A lot cheating in-game, some guys are more clever hiding it but if you report cheaters and it is obvious they did it, they will get banned very fast.

Ranking... oh it just doesn't seem to be working... Pro level (or cheaters) are still in most of my games, there is promise it will change but I have some doubts...

There is FINALLY a training mode! PLAY THIS BEFORE GOING FOR SOLO/DUO/SQUAD, try many weapons as you can, make a little challenges for yourself... hit all targets on 100m without miss... move to 200m hit all targets without miss, if you miss you shoot again closer targets, then move up when you can do it. Trust me, Aim & experience is everything in this game.

Vehicles still buggy, feel like bricks... Who would have thought making suspension work is so hard?

Still no material penetration... there was a teaser video but not yet implemented...

About 80 hours on the clock when writing this and I am still total newbie but I am improving according to statistics, more kills, surviving longer, not anymore panicking that much when being shooted at.

Just wish material penetration would come so your own shots would not be blocked by scrap wood fence or window frame.

Also this game is the most fun in squad games, hilarious moments are best shared with friends.
Leave a comment