This user has also played as:
feu 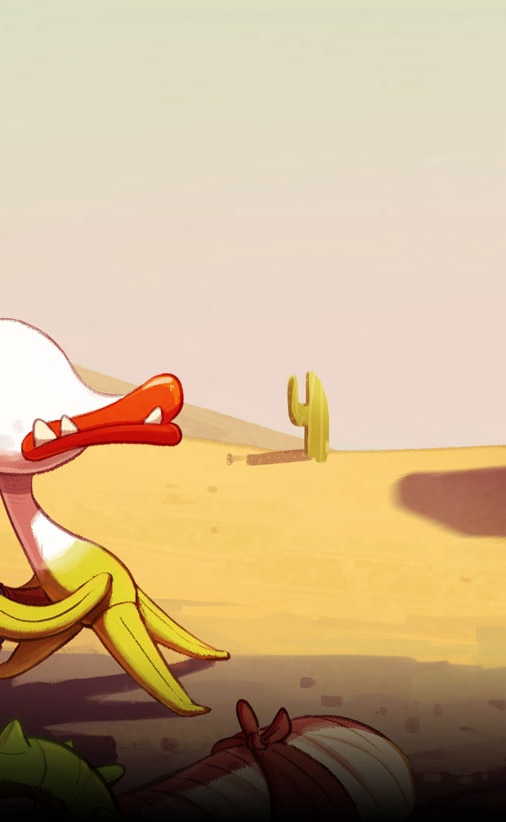 this ain't no place for no hero

+ 2
the smallest seed of an idea can grow to define or destroy you
there's a far-off place that consists of a perfectly triangular lake surrounded by land, with three kingdoms on the three sides of the lake. the first kingdom is rich and powerful, filled with wealthy, prosperous people. the second kingdom is more humble, but has its fair share of wealth and power too. the third kingdom is struggling and poor, and barely has an army.

the kingdoms eventually go to war over control of the lake, as it is a valuable resource to have. the first kingdom sends 100 of their finest knights, with fine leather armor and a few dozen squires of their own. the third kingdom sends their one and only knight, an elderly warrior who has long since passed his prime, with his own personal squire.

in the third camp, the faithful squire gets a rop and strings it over the branch of a tall tree, making a noose, and hangs a pot from it. he fills the pot with stew and has a humble dinner with the old knight.