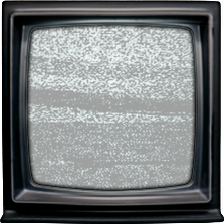 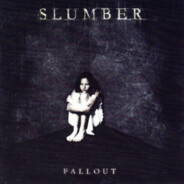 Director of Acquisitions
800 XP
Isn't it funny how day by day nothing changes, but when you look back, everything is different?
View more info
Currently Offline
Profile Awards  2

Firestorm447
Online
Welcome, traveler!
Introduction
You have stumbled upon my profile, so I might as well introduce myself.

I am an avid completionist who often goes for 100% completion in the games I play.
Aside from gaming, I also enjoy video editing, reading, listening to music and working on small and big time personal projects. The largest such project I have done, is recreating 153 missing versions of Minecraft. The current big project I am working on is "Legacy+", a collection of mods that aim at extending older versions of the game such as Classic, Indev and Infdev, by adding features that modernize said versions and new content that feels in-line with the originals.

I also run a YouTube channel where I upload some content. Currently, my ongoing series is "Craftology", where I go through every single version of Minecraft (aforementioned recreations included), some episodes of which you can check on my profile or on my YouTube

My current playthroughs can be found here [www.completionator.com]

For proof of my 100% completion, you can check my screenshots for older games, and achievements for newer games that support them.

Projects
Current list of my most recent projects not related to game completion.

Minecraft Recreation Project - My biggest project to date. The goal was to recreate every single missing version of Minecraft Java Edition by any means necessary. Some were done by modifying the source of existing versions directly, others by using Bytecode to change data values inside the compiled class files. In total, 151 versions have been recreated this way, including developer builds which were never made public. The current status of this project is FINISHED

Minecraft Classic+ - Part of the Legacy+ collection. A huge mod that expands on the 0.30 Classic version of Minecraft, by adding discontinued features such as old terrain generators and block textures, quality of life improvements such as a gamemode switch and new content in the style of Classic versions thus far. The aim of the mod is to take Minecraft in a totally different direction from what ended up being, as if Notch just continued working on Classic. The current status of this project is WIP

Minecraft Indev+ - Part of the Legacy+ collection. An ambitious mod, aiming to expand on the last Indev version of Minecraft (in-20100223) by adding a plethora of gameplay improvement features. It's essentially the same as Classic+, but for Indev. The current status of this project is CONCEPTING

Minecraft Infdev+ - Part of the Legacy+ collection. To be announced.

Minecraft Beta 1.7.3 Definitive Edition - A modpack for the b1.7.3 version of Minecraft that adds mods which feel "vanilla". Such mods include Aether, Nethercraft, Mo' Creatures and Biomes O' Plenty. The current status of this project is FINISHED

Minecraft Polyworld - A project aimed at creating the biggest and most diverse Minecraft "polyworld" there can be, by starting from Classic terrain and moving up through the versions.

World of Padman Complete Pack - A collection of mods, community-made maps, custom scripts and textures, some being done by me, for World of Padman versions 1.2 and 1.6. PS: I am no no way affiliated with the ♥♥♥ development team. This project was purely done for entertainment purposes only. The current status of this project is FINISHED

Nitronic Rush Custom Levels - A very small and old project of mine, where I had made two custom levels for the freeware survival racing game and prequel to Distance, Nitronic Rush. The levels in question are "The Lost City" and "CORE Filtration". Both are FINISHED .

The Ultimate Iron Maiden Playlist - A collection of what I consider to be the 8 greatest Iron Maiden songs from each studio album. The playlist is FINISHED and can be found on YouTube.
Game Collector
550
Games Owned
508
DLC Owned
14
Reviews
28
Wishlisted
Featured Games 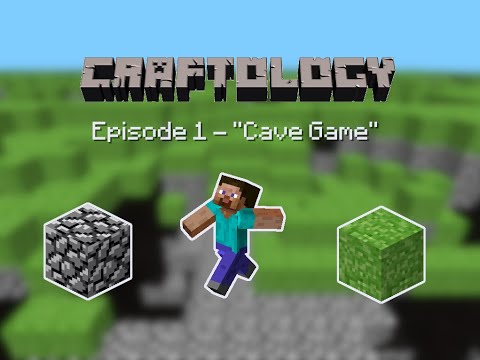 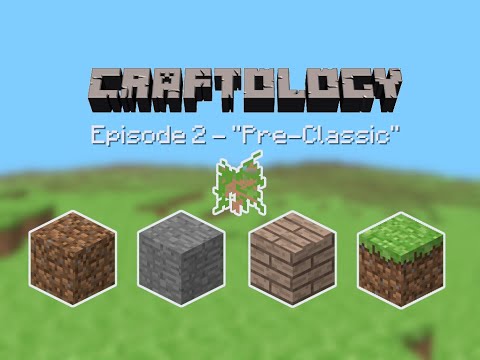 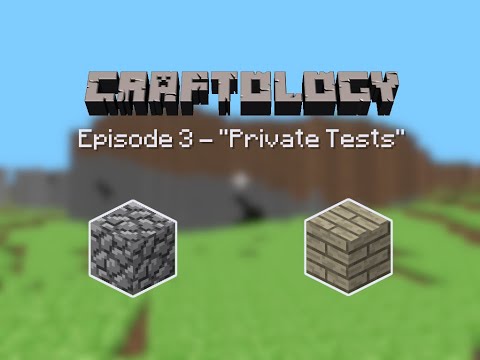 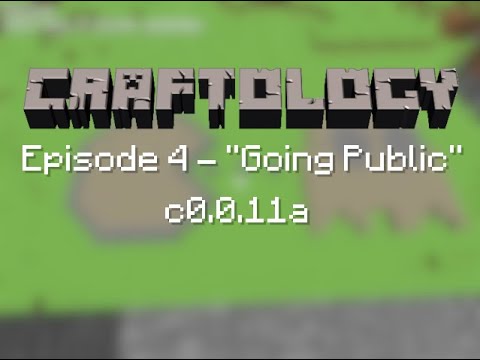 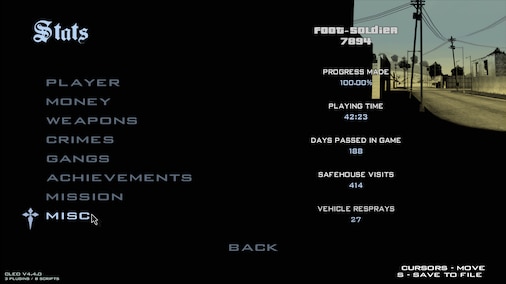