This user has also played as:
Ralami-Salami 
My names Ralami I'm Irish and I Emit almost 100% NPC power...heh
as long as you're a cool wholesome person I think we'll get on well.

profile pic made by a pretty cool dude
https://steamcommunity.com/id/Dreki1984/

Ralami/ramram and rammy came from the avali starbound race. It was a randomly generated name and It kinda stuck.
I guess you could say my OC is the Avali Ralami with white/blue feathers and black detailing. ^w^

My main preferance is just to have a good time in a game usally CO-OP games and not cause grief because that puts me in a sad mood.
I tend to avoid all PVP in MMO's because theres often so much to learn and i tend to imagine just being one shot by the guy that has everything in the game.


This dude below is Cool af, showed me how awesome Sergals are.
(furry shark cheese headed creatures)
Lucifer

Shout out to one of my very best friens
all round a cool dude to chat and hang around with
He's made some really wonderful characters and stories.
one of my favorites is Kamile a living plant that is damn hard to kill.
Mads,bestest avali boi

I work in IT Tech Support and I really enjoy it,
It requires patience, clicking alot of buttons, turning things off and on as the joke says.
but at the end of it when I solve the issue I feel fantastic, as if its something only *I* can do. 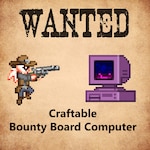 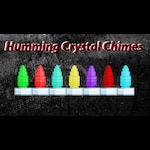 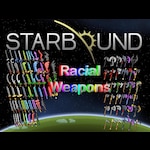 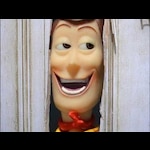 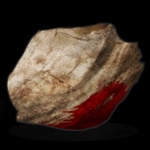