This user has also played as:
Mayank 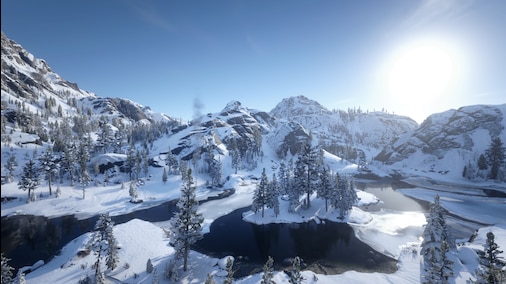 Red Dead Redemption 2
26 Hours played
It's hard to find a flaw in this game. Everything from the beginning makes you fully immersed in the game. It's no surprise that Rockstar went into the development of this game 8-9 years prior to its release.

Exploration:
Unlike most open world games where NPCs are just walking as a fill-in, almost every NPC in this game is given a small story or a task. This takes immersion to next level. The random encounters, mysteries and Easter Eggs are heart and soul of this game. You'd often find yourself exploring the world, chatting with random people, robbing homesteads, interacting with mysterious entities and in the process, forgetting for a short while the amazing Main Story this game offers.

Gameplay :
Top notch. Plenty of weapons to chose from. Very satisfying combat and realistic sounds adds to the feel of the combat.

Graphics :
One of the best you'd ever see in a video game. Detailing has been done on every major and minor level.

Story :
All the aspects above contribute in making the Story of the game an unforgettable one. Arthur Morgan, the protagonist is member of a Gang which is on the run and in search of money, peace. Arthur is accompanied by people who are some amazing characters of this game each having their own intentions aside from the intentions of the Gang as a whole.