This user has also played as:
Максим Кузьмин 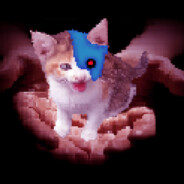 Playing good old (and new) games, collecting them on Steam, sorting Steam out of the garbage in the process.

Nobody want a war, but games should be games, not political tools or devices to ingnite more hate and separation. Go on Twitter or Facebook for that, I'm here for games.

Authors, you should bring positive feelings with your products here, on Steam, but instead of this you're trying to hype on war and its blood? Shame on you. You may say you are "with people of Ukraine against horrors of war" but it's looks like more "we're with political agenda of the day against people of Russia", taking sides in this political war of repressions.

I'm sure the fruits of your deed won't be pleasant for you. Sooner or later, the situation on Ukraine will return to peaceful normality (and I hope it will be sooner), but your doings will be remembered, and not in a good light.

No hate and discrimination on Steam! 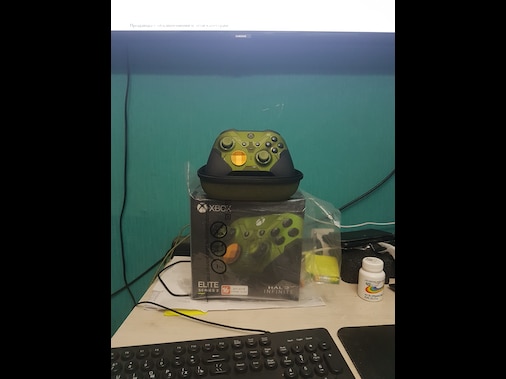 ThomasMalton Dec 29, 2019 @ 12:16am
Happy New Year, drempsb! I wish you all the best of luck and happiness and, above all, I wish good health to you and your loved ones. May all your goals and dreams will come to fruition in 2020