This user has also played as:
Steven 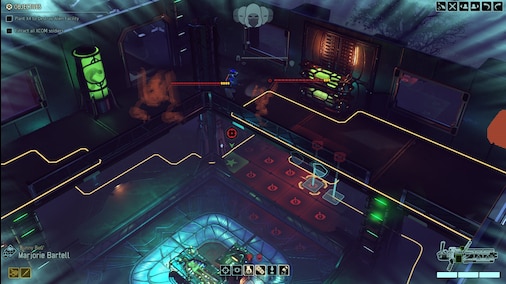 Snuck all the way into the base without getting any of my units noticed!

Planetary Annihilation
53 Hours played
I am not a big fan of RTS games...or at least I wasn't. I was always overwhelmed by trying to maintain so many "moving parts" and usually just found them not to be fun. That said, Planetary Annihilation has made be into a fan of genre. At the time of the review, it is currently in beta, that said the game offers many hours of great fun. Some of my most fun moments have been trying to build a large force on one planet, while secretly creating a hidden army on a nearby moon. With the ability to travel to distant moons, planets, and satillites to establish colonies and surprise your enemies the game creates an intense atmosphere of action and excitement for the player.

One of my favorite aspects of the game is it's soundtrack. The music is dynamic and lively, making the large scale land, sea, and air battles burst with excitement. The live studio recordings really help bring the game to life in a way that I think electronic music would fail to do so.

Overall, I'm extremely excited to see how this game grows and develops. I highly recommend this game and experiencing it for yourself to fully appreciate its magic.
Leave a comment
Achievement Showcase

Food and Hunger Guide
By Donofgames