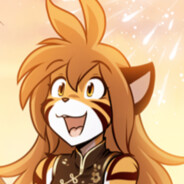 Years of Service
500 XP
I have a bio. Its pretty cool. Not adding you unless I know you and you tell me in advance. (Yes I'm DJ Sylveon)
View more info
Currently Offline
Badges  20 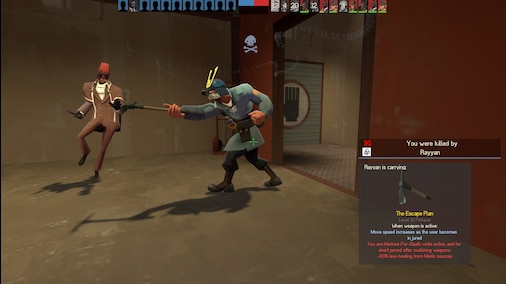 Grindels are enemies that debut in Super Mario 64. They appear as mummified Thwomps, each with a pair of small round eyes and a grin on its face (hence the name). They appear only inside the pyramid in the level Shifting Sand Land. They attack in the same way as a Thwomp, floating up in the air vertically and falling over the ground, squashing anybody below them. Grindels can also move horizontally by "jumping" back and forth.
Grindels are present as Mario, Peach, Wario, and Yoshi battle in Lava Tile Isle.

Grindels also appear in Mario Party 2 in the minigame Lava Tile Isle. Here, seven Grindels form a platform over a pool of lava. Before they change positions, they will slowly shake. When they do move, they leave gaps between them (characters do not remain on Grindels when they move), and characters may fall into the lava.

Grindels appear once again in the Nintendo DS remake Super Mario 64 DS. Unlike Thwomps, they retain their cubic shape.

A similar creature is the Spindel, which is basically a cylindrical obstacle with the same appearance as the Grindel.

The above text is from the Super Mario Wiki and is available under a Creative Commons license. Attribution must be provided through a list of authors or a link back to the original article. Source: https://www.mariowiki.com/Grindel

So yeah thats about it I guess.
< >
Comments

Flora Champ Mar 27, 2013 @ 4:29pm
Caught you on camera? Strange! Bacon on your computer﻿ setup? Unusual! Frying Pan in real life? Uncraftable! Shooting upside down? Vintage! Being a zombie before Halloween? Unique! No stranges used during the making of the video. Drop item!
< >