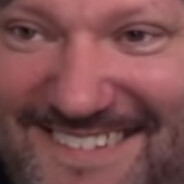 Elite Cave Diver
300 XP
My Youtube channel
My Twitch for live streaming [www.twitch.tv]
My Medium page where I post my reviews and other written pieces like blogs, early thoughts on games, etc. [dinoracha.medium.com]
For inquiries, business or otherwise, you can also reach me at contactracha@gmail.com
View more info
Currently Online
Profile Awards  2

Save Room - Organization Puzzle
1.9 Hours played
‘Inventory management' is a game mechanic that sounds about as fun as tidying up a messy spreadsheet. However, Resident Evil 4 made it enjoyable by using a block-based inventory with limited space, allowing you to move weapons and items around to cram in as much as possible. Over many game playthroughs, I wondered if Capcom would release an entire game about this system - Capcom may have said no, but Fractal Projects said yes.

I’m one to try avoiding making comparisons, but with Save Room, it’s virtually impossible: The UI, ambiance and gameplay are a faithful calling to Resident Evil 4 in spades. From the mellow yet slightly eerie background music to examining items and their slow 3D spin, the presentation does instill the feeling of being in a safe room: Just you, your attache case and a bunch of stuff to organize. Save Room is a puzzle game with (at the time of writing) forty levels to play through, increasing in complexity. Items and the space you’re working with use a block-based system, requiring the combination and rotation of items to make them all fit. It starts out easy enough with a handgun and some ammo packs, but eventually, a small arsenal will have to be sorted through and space made for.

Each puzzle has a certain number of blocks available, with items already placed on the board and on the side waiting for placement. Once everything is set, all weapons are loaded and health is full, the level is complete and you’re off to the next one. While the challenge ramps up nicely, there were some levels that I felt should’ve come later from how badly they stumped me. Still, I was never stuck on any level for longer than twenty minutes, nor did I get frustrated thinking that any level was impossible*. Like with many puzzle games, there’s always the moment of clarity or ‘enlightenment’ when everything comes together, and slotting the last gun into perfect position never fails to be satisfying.

While the introduced mechanics of combining gunpowder, ammo and herbs are good to give levels more meat to them, it also provides the potential for redundant busywork. For example, restarting from the beginning is a drag if you combine and use a bunch of stuff and then discover you have the order wrong. Still, as mentioned earlier, finding that moment of clarity and learning the correct sequence is plenty satisfying and helps offset the disappointment of needing to restart from a clean slate.

I finished Save Room in just under two hours in one sitting, and for a game this small and simple, that feels just about perfect. The game is $2.29 (CAD), so even though it doesn’t have much replay value, it’s incredibly affordable and will certainly scratch your puzzle itch for an evening. Honestly, it’s hard for me to come up with reasons not to recommend Save Room unless you don’t enjoy puzzle games or ones that require problem-solving in limited space. A short review for a short game, but I give it a solid recommendation.

*It seems like there are only one or two ways to solve levels as the developer intended. If there are multiple ways, I never discovered them.
View all 2 comments
Game Collector
791
Games Owned
746
DLC Owned
44
Reviews
Featured Games 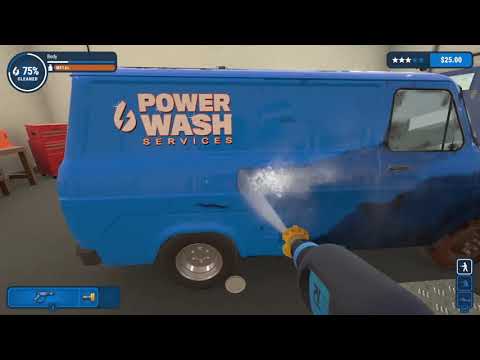 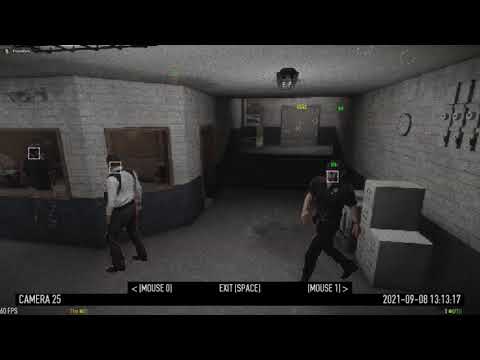 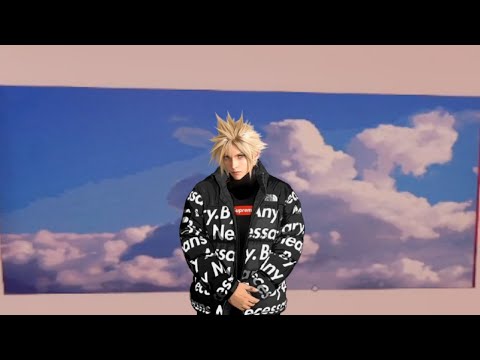 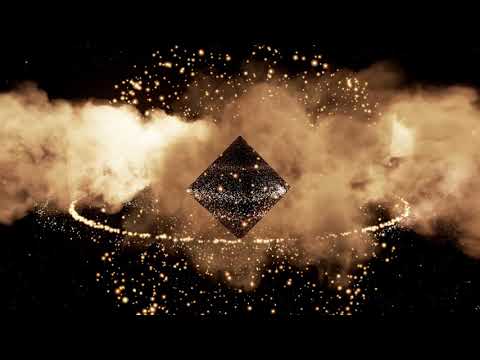 Majordomo Jul 27 @ 12:02pm
Greetings, I added you because I like your reviews