This user has also played as:
Damon Parker 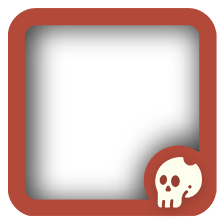 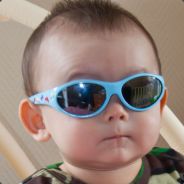 Elite Dangerous
328 Hours played
It's really hard to describe how epic (literally) and awesome this game is.

08/08/2015 update: Just a warning to anyone interested in this game, Frontier has made it clear that planetary landings will be paid DLC, same will apply to capital ships. The DLC will be a year long season during which time the game will recieve updates to both the main game and the DLC. Personally I think it is worth it and will be buying but consider it fair warning.

Prior to this game I was making good progress in GTA V, a game that I have been waiting for since the end of 2013.

This game only popped up on my radar about 6 months ago when still in beta, I bought it when it came out on Steam and a week later bought a Saitek X55 (in anticipation of this game's awesomeness). Finally got around to playing it and it instantly sucked me in despite being utterly devoid of a narrative.

I haven't gone back to GTA V yet. Oh I will, but this game is something else.

Last night I tried it on the Oculus Dk2 for the first time and was again, blown away.

If you can afford to stump up a chunk of change on an HMD, a decent flight stick with throttle and you like space flight sims, this game will blow your mind. The key pluses are the sense of sheer scale, the sound and music, the attention to every little detail and the vastness of the galaxy it drops you into.

It isn't hard to get in to however it is a pretty steep climb to get a decent amount of credits for upgrades but this is a game I can see myself playing for years.
Leave a comment
Game Collector
670
Games Owned
433
DLC Owned
29
Reviews
Featured Games 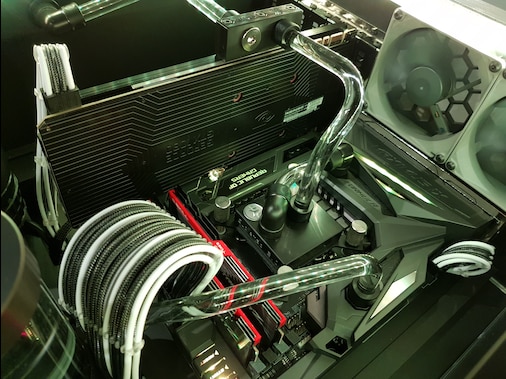