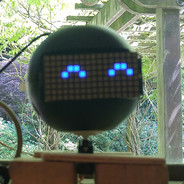 ELDEN RING
109 Hours played
So much has already been said about this modern masterpiece. Elden Ring is absolutely peak From Software visual and world design. Combat has been ‘amplified’. It’s quicker and flashier than ever. The few new buttons and alterations to the familiar From formula nearly make gameplay fresh enough to merit the game’s intimidating playtime. The expansiveness of Elden Ring yields a wild amount of build variety and the potential for player creativity is once again staggering.

The scale of Elden Ring is truly impressive. On your first trip around, there are so many things to do and mysteries to solve. New distractions constantly vie for your attention. Random corners can lead to new dungeons or whole areas that are completely optional. The game fosters this obsessive drive to see everything and find all the knickknacks, even the ones that you’ll never need. It’s a rare and invaluable sensation that very few games can hope to evoke in this day and age. This game is truly inspiring. I don’t think I would trade those first few weeks of binging Elden Ring alongside friends for anything.
- - - - - -
Anyone could ramble on about their magnificent personal journey through ‘The Lands Between’ and praise Elden Ring for how it succeeds on so many fronts. However, since completing it, I’ve been more occupied by the gripes that are now reshaping my thoughts on this ‘nearly-perfect’ game. In retrospect, my experience with Elden Ring was often very dry, but in ways that could be overlooked during the limerence of that first playthrough.

>The Open World
Open-worlds are frequently cast as the ideal template for creating massive environments for players to fully immerse themselves in. While Elden Ring does an admirable job of avoiding some of the ‘open-world tropes’ that we’re all sick of, the game still falls short on various foreseeable non-linear design challenges. For example, fast travel may be convenient, but relying on it in excess often reveals how disposable areas really are. It also highlights the developer’s reluctance to create meaningful environments. In some ways, fast travel can be a crutch for a level that is boring or flawed. Point is, Elden Ring really leans into using fast travel, because it needs it in order to justify its overly ambitious lakes, valleys, and mountains.

Of course, the countless breath-taking views of the far-off locations that you can actually visit are amazing, but exactly how much of the landscape between you and that cool-looking castle is important? It looks great in trailers, but the miles of flat swamps, grasslands, and dirt roads it takes to reach that landmark serve little to no mechanical purpose. For as pretty as the landscapes are, none of them can fully hide the mundanity of centering a map beacon on your compass. Even with ruins, crafting resources, and mini-bosses strewn about, what percentage of Elden Ring’s map is designed to be ‘played’ or at the very least is not filler? I can’t help but wonder how Elden Ring’s ‘exploration’ would work if the world were created without your steed and his invaluable ability to shorten the time you need to spend holding ‘up’ on your controller. There are hundreds of other games to play if you’re in the market for collecting butterflies, expanding a map, and marking checkpoints. From Software has already demonstrated their ability to create navigable landscapes of awe-inspiring scale without having to stoop down to building an open-world game instead.

Thankfully, Elden Ring is drastically more engaging when it finally leads you into one of the game’s few primary castles/dungeons. Each of them prompts you to learn their layout, strategize, and fight/weave your way through enemies. Those stretches skillfully deliver impactful and structured content within a visually intriguing locale. All the clever shortcuts and hidden side routes are a reminder that this is in fact a fantastic From Software game. Once your time there is finished and you emerge from the other side, it’s depressing to see that the next awesome-looking destination has dozens of miles of not-much between you and it.

NG+ reveals how little of the game is actually ‘required’. This isn’t necessarily a negative thing, but it does further discredit the existence of the open-world. To beat the game again, you just need to b-line to a handful of items and bosses. In NG+, you can get from Limgrave to the credits within three hours, and most of that time is spent on horseback. Once that captivating first-time analysis of Elden Ring is complete, all of the unwanted knickknacks, collectible garbage, and reused mini-bosses lose their appeal and ninety percent of the game shrinks away.

>Crafting
Crafting is a comically generic inclusion. Forcing such a boilerplate mechanic into Elden Ring alongside the few open-world tropes the game supposedly subverts makes the tacked-on system’s existence confusing and honestly a tad frustrating. The ability to make special arrows whenever you want is an appealing concept, but with fast travel being so accessible, a merchant could easily sell them and save you the trouble of picking flowers and killing innocent birds. Plus, how much of a difference is there between crafting materials and item drops? Crafting in Elden Ring plays out as little more than a vain attempt to give some meaning to all of the wide-open grass fields, awkward dead ends, lifeless swamps, and derelict ruins.

>Leveling Up
In a way, I appreciate that Elden Ring is the most accessible From game yet. Having the option to come back later when you’re a little stronger sounds like a nice compromise. However, the game has an uncomfortably strong emphasis on leveling. With or without co-op, some obstacles are unwilling to budge without a push from a few extra digits. Whenever my friends and I thought, “This is hard, I’ll just come back later”, we usually did so with hours of stat improvements that trivialized an obstacle that recently seemed nearly impossible.

By rolling over and admitting defeat when the player comes back with some higher numbers, the game is incentivizing ‘giving up’. The fact that grinding has been relatively normalized in online coverage of Elden Ring illustrates From’s failure to aptly balance their massive open-world. When, “My vigor isn’t high enough, I’m probably not supposed to be here yet…”, is a common utterance, what’s the logic behind making this world an open one? When players are choosing to solve a From game’s problems as if it were a Pokemon game, something has gone terribly wrong.

Even as a casual who believes in the player’s right to find the least-painful route through a frustrating situation, the strength of leveling unintentionally oversimplified enough areas/bosses to where I felt that I had missed a notable portion of the tension, adventure, and complexity that Elden Ring was supposed to offer. Backtracking and following old leads quickly became boring. It’s as if I’d skipped whole new areas purely because I got there later than whenever I should’ve. Since you clearly can’t visit everywhere that’s currently appropriate for your current level in this massive world, you are guaranteed to unwillingly squander the gameplay of many encounters.

The way in which this neglects the player of any choice to create or circumvent difficulty makes Elden Ring uncharacteristically ill-equipped to handle player autonomy. The game’s world has a static, stat-heavy difficulty dispersion that lets players bounce between under-leveled and over-leveled in the name of “player freedom”. What I believe it comes down to is that Elden Ring is far more game-y than From’s other landmark titles. My lingering thoughts about the poor balance of leveling alongside the redundancy of the open-world and other nitpicts have kicked Elden Ring out of the ‘gaming pantheon’ and down into simply an extremely polished, gorgeous, captivating, and worthwhile souls game.
Leave a comment
Achievement Showcase 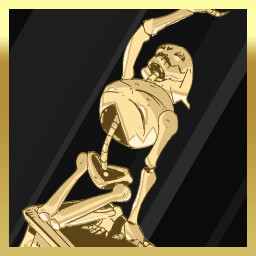 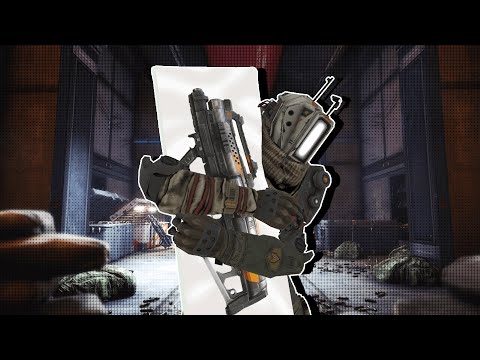 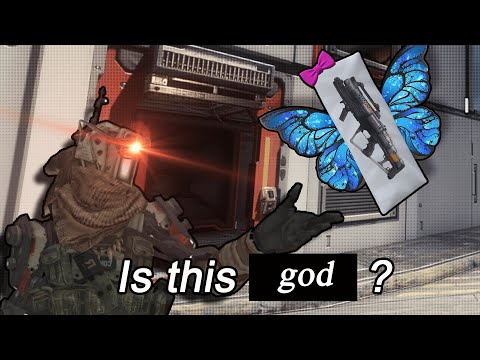 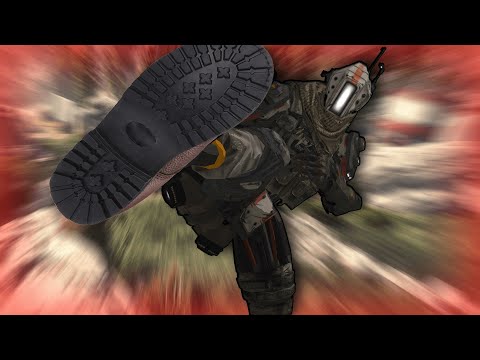 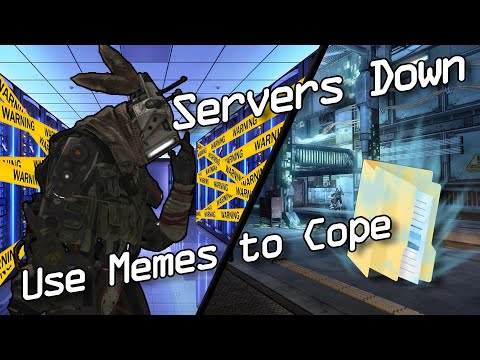 2.5 hrs on record
Currently In-Game
WHAT THE GOLF?
Achievement Progress   13 of 53 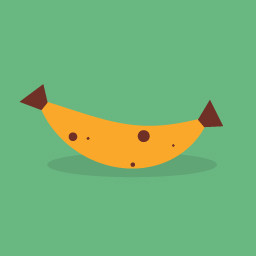 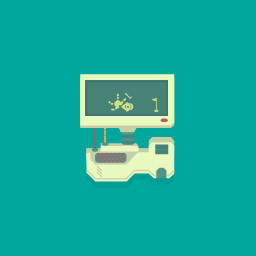 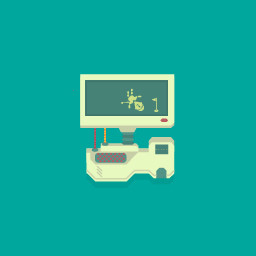 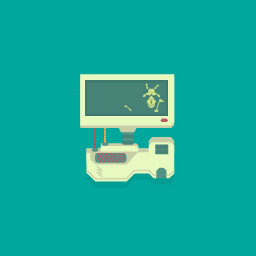 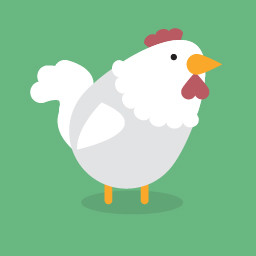 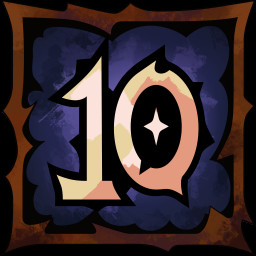 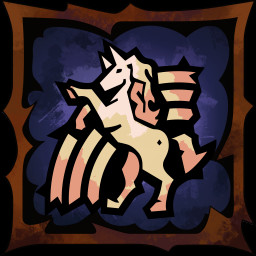 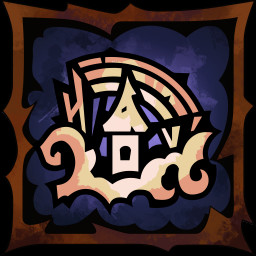 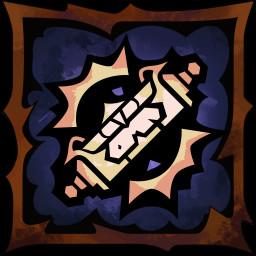 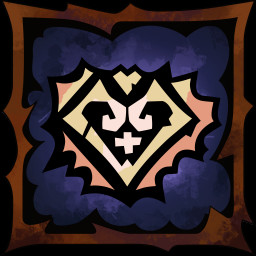 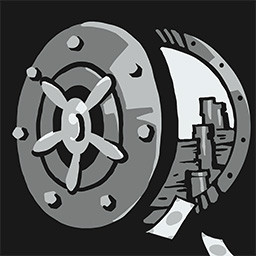 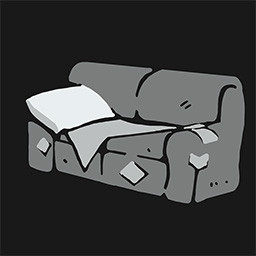 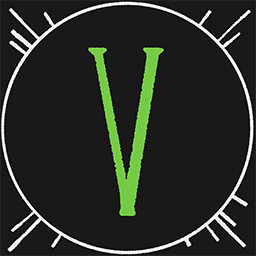 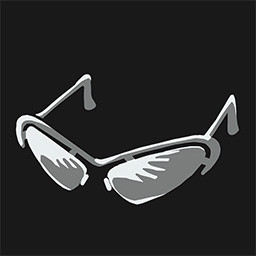 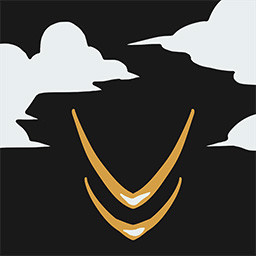