Pinky
Offline
Items Up For Trade

353
Items Owned
221
Trades Made
3,702
Market Transactions
Feel free to add me or send your offers on Barter [barter.vg] or Steamtrades [steamtrades.com]
Favorite Game 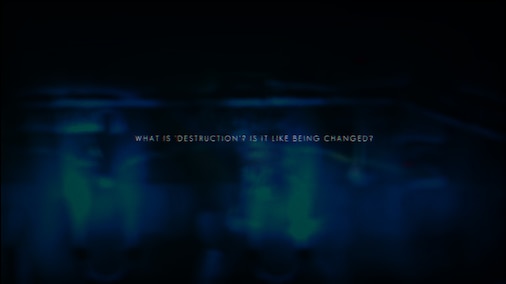 Tender Loving Care
12.5 Hours played
The only reason I bought this game was because it has John Hurt in the cast, so regardless of the mixed reviews I told myself that I'll get some fun of it and boy it was a hell of a ride.
The game is not your typical 90s FMV point and click, it's more like an interactive movie. The best way to describe it is a movie cut into a number of chapters and after each chapter you get to interact with the props and objects in the place where the movie takes part to uncover more about the story. Once you finish interacting you move to the TAT part which is where John Hurt asks you a bunch of questions, some are personal and some are about the characters in the story and after it you get a short profiling of your personality and you move to the next chapter.
The game revolves around the subject of psychotherapy and most particularly sexual disorders, We rarely see these type of serious subjects in games but since it's an interactive movie then this subject feels in place. TLC talks about Psychotherapy in a way that was extremely interesting for me and it did satisfy my curiosity.

The movie part: A well acted and directed scenes, nothing over the top but you can consider it like a good 90s drama movie that you'll watch one or two times. I will not dive into the story but it was interesting for me yet after finishing half of the game it start to make no sense at all and it shifts to being more funny than mysterious.

The interaction part: This is the section where you are going to spend most of the time playing this game. You are free to move between the rooms of the house where the story takes place in. You can read the diaries of the characters which will reveal more about their personalities, you can watch TV, listen to radio shows or even read books. All these things that you can read, listen or watch are related to psychology and sex. A radio show features callers talk about their fetishes and case files that contain sessions with patients that are sex addicts and books that deals with voyeurism in paintings, these are extremely well written that I believe that they are real cases.
The weakest part of exploration is the soundtrack. It's not even a soundtrack it's more like short looped 30 seconds music with low sound volume. At times it becomes so annoying when you are reading pages and pages of a book and there is nothing you can hear, I reached a point where I Alt+Tabbed just to play some music on YouTube to keep me going.

The Survey part (TAT): This is the section where you answer questions like: what does the women in this painting feels or what is your opinion about abortion or do you think that Michael (a character in the game) is trustworthy. Your answers will determine what ending you will get from the 8 endings the game has, but as the user BinarySplit specified; There is a chance that you will get a random ending which is not so good to hear if you are trying to get a good one.
After finishing the TAT and move to the next chapter you get some profiling of your personality. If you answer all questions honestly you will get some accurate analysis but it will surely miss at some.

In general; I enjoyed Tender Loving Care and to think that there was such game experiments back in the 90s is fascinating especially when the game was made as best as possible back then or so I think so. Only get this game if you are interested in psychology.
View all 1 comment 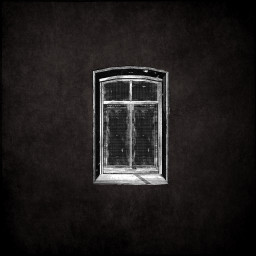 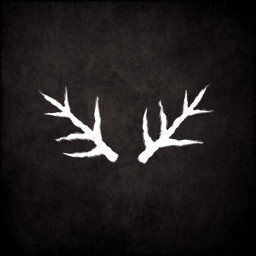 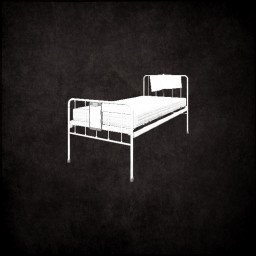 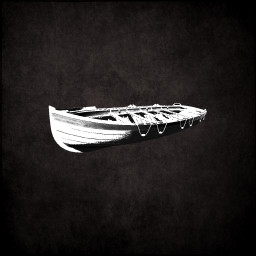 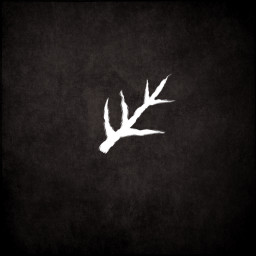