This user has also played as:
Andrey T'ER
Offline
FAQ & Communication Links
NEVER ASKED QUESTIONS:
(lets be true here lol)
Q: What is "Bp"?
A: Bp stands for BuIlDaLiBlE production - anything that was made and/or modified by me.

Q: Why do you have such complicated nickname?
A: 'Cuz my brain came up with an idea to slightly edit the word "buildable" - at least that's the most logical explanation I can give.

Q: Why are you banned? You have multiple VAC bans, are you a serious cheater or what?!
A: Yeeeaaa... I was completely dumb and didn't think about consequences when I used cheats. I apologize for that and promise to never cheat again.

Q: What languages do you speak? How should I talk to you?
A: My native's obviously Russian, but I am decent enough to hold conversations in English as well. I'm also studying Japanese and can understand it to a certain extent.

Q: What platforms are you playing on?
A: Primarily PC, but I also have PS4, Xbox 360 and Xbox Original.

Q: Where I can find you except Steam?
A: Almost everywhere =] Or just use communication links below.

Q: Can I add you to friends?
A: Definitely, if I recognize you. If I don't and your profile looks crappy to me then I will most likely ignore you. 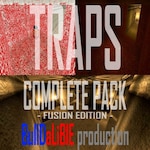 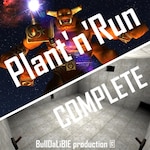 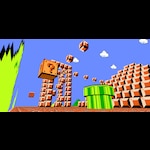 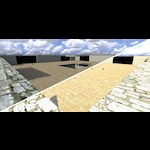