This user has also played as:
Andreas Kieling 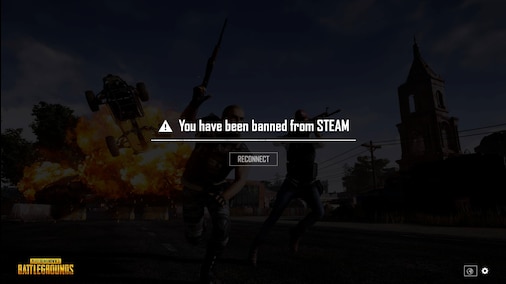 HOW TO MOWED UP THE GRASS 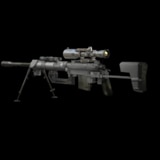 How to shot the Intervention
Created by - Turbobegeisteter

Call of Duty: Modern Warfare 2 - Multiplayer
This tutorial teaches you on how to shot the Intervention.
Review Showcase

NieR:Automata™
79 Hours played
Simply one of the greatest games I've ever played.
Even if I can't fully put into words what makes this game so great, it would be unfair to not give it a positive review.

Only bad thing about this game is the graphic issues concerning the PC port, which is unfortunate to say the least.
But that aside there isn't a single thing I don't like about this game: Gameplay, Story, Soundtrack, Loot System, World Design... everything feels right about this game.

Would recommend to everyone and their grandparents..
Leave a comment
Items Up For Trade 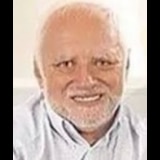