✨Wind of Change✨
Online
Favourite games
This is a list of my favorite videogames.


I love games, and I want to share the best ones with anyone who's willing to experience something new. I also want get at least a little exposure to ones that deserve it.

I could talk about each one of them for hours, but there's simply not enough time to say everything I want to say.

So, I tried my best to make this list as concise as I could.

Deus Ex: Human Revolution - A believeable and carefully crafted futuristic world is the main reason for this game to be my favorite, although, there's a lot more to it.

Deus Ex: Mankind Divided: - A respectable successor that did everything HR has done, but better, an incomplete story being the only downside. Here's hoping for another sequel...

Bastion, Transistor, Pyre, Hades - Emotionally rich games with fantastic music and solid gameplay. Supergiant games may be the only studio that still puts quality first in everything they do.

Stanley Parable, Beginners Guide - They're not strictly games per se, but rather experiences. If you're looking for something out-of-the-box, you'll probably like them.

SOMA - A great and immersive story based on thought-provoking existential concepts. Gameplay is not this game's strong suit, but it's completely overshadowed by amazing storytelling.

Hotline Miami 1/2 - A lot of fun, if you allow these games to overwhelm and absorb you. Not exactly a casual choice, but worth the effort, if you're willing to try.

Talos Principle - A solid puzzle game, but the ideas behind it were what I loved the most. Writing in this game is phenomenal. A patient gamer's choice.

Half-Life, Portal series. - Everybody already knows what makes these games special. They stood the test of time and are still worth trying.

To the Moon, Bird Story - I've played these two a long time ago, and the only thing I remember is how touching they were. For all sentimental souls out there.

Borderlands series - A hilarious and enjoyable looter shooters that have solidified the genre's standards. Great fun all around.

Deponia series - A peculiar point-and-click series. These games might surprise you!

Doom 2016, Eternal - ID managed to both stick to their roots and make a revolutionary game at the same time. There's a good proverb where I live - everything new is something old well-forgotten.

Limbo, Inside, Little Nightmares - These games will satisfy both new and veteran gamers. Describing them would only spoil the experience, so I'm not going to.

The Wold Among Us - Even if you're not a fan of Telltale in general, this particular story taking place in a strange fabled world is worth visiting.

Halo series - Series that got me into gaming in the first place. To this day I still feel fond of them and enjoy replays. Nothing special by modern standards, just an all-in-all good FPS that's more of a nostalgic choice for me. 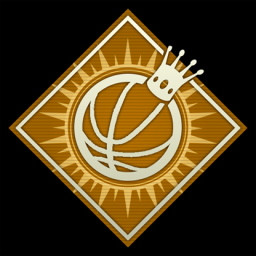 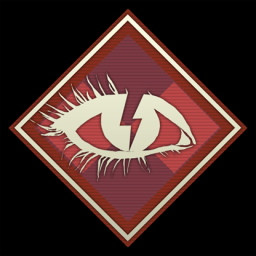 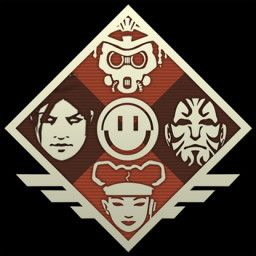 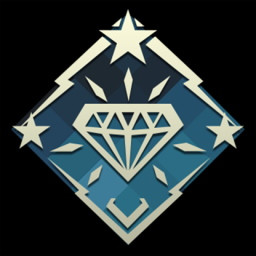 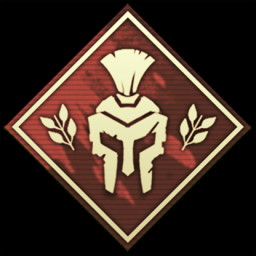