This user has also played as:
Age 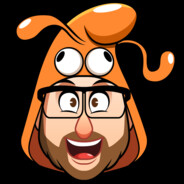 Community Leader
500 XP
I am The Provoked Prawn https://www.youtube.com/user/TheProvokedPrawn/

There are many different ways to play, but there's nothing more enjoyable that waiting until night to sneak into a bandit camp and slit all their throats while they're sound asleep in their straw beds.

Once that's done, I'll rob them blind, then be massively overburdened with both gear and guilt, so I'll lay down for a nap next to their still warm corpses, only to find my slumber rudely disturbed by their mates coming back from patrol.

Of course, I'm then forced to deal with them too. But now I've thinned the herd, that's no big deal. I'll slice off their ears and give them to the local knight for my reward before making my way to the nearest weapons merchant to sell off all my stolen plunder.

As if that wasn't enough to satisfy my hunger for mischief, I'll then brew up a padfoot potion to improve my lock picking abilities and sneak into the back of the shop and steal everything I just sold to the unsuspecting soul. Then I can sell it all again to the local miller, because he's too shady to care anyway. Doubled my profits and had a heck of a time doing it as well.

10/10 would slice throats for cash again. 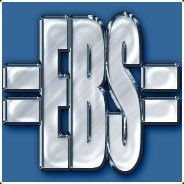 No Man's Sky tips for beginners: Essential things to know to get ahead in the space race
By The Provoked Prawn

How to survive and win
By The Provoked Prawn 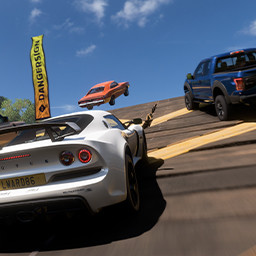 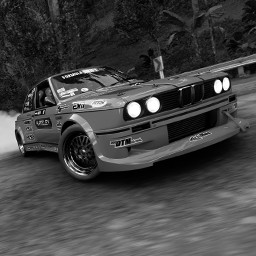 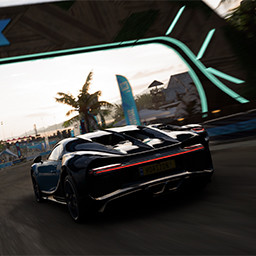 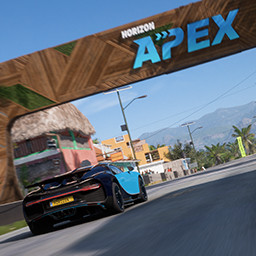 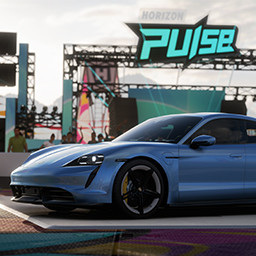 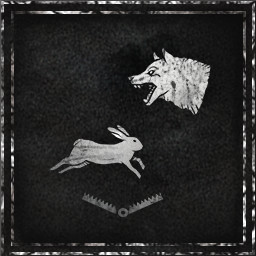 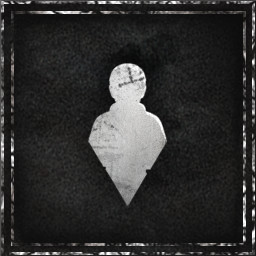 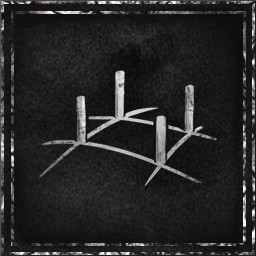 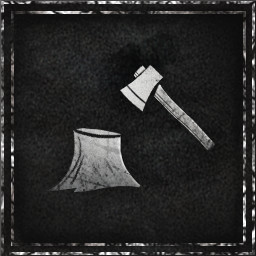 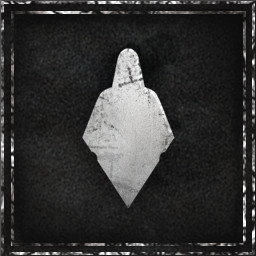 =EBS= Ztranier Nov 14, 2020 @ 8:16am
mine also
but he costs me so much coins
following his YT channel, which is great btw
but it forces me to buy some new PC toys