This user has also played as:
♠️ Adam ♠️ 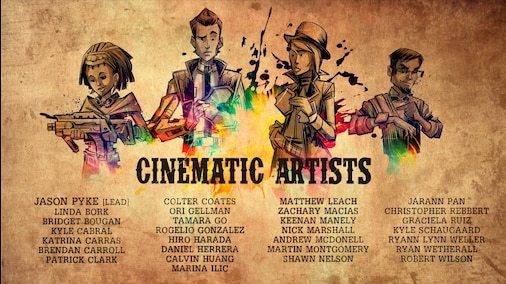 + 368
Fallout
"Did you ever try to put a broken piece of glass back together? Even if the pieces fit, you can't make it whole again the way it once was. But, if you're clever, you can use the pieces to make other useful things. Maybe even something wonderful, like a mosaic. Well, the world broke just like glass. And everyone's trying to put it back together like it was, but it'll never come together the same way."

" You've heard of the Sierra Madre Casino. A bright, shining monument luring treasure hunters to their doom. An illusion that you can begin again, change your fortunes. Finding it, though, that's not the hard part. It's letting go.”

"In a world full of misery and uncertainty, it is a great comfort to know, that in the end, there is a light in the darkness."

"There is an expression in the Wasteland: Old World Blues.
It refers to those so obsessed with the past they can't see the present, much less the future, for what it is.
They stare into the what-was, eyes like pilot lights, guttering and spent, as the realities of their world continue on around them.
Science is a long, steady progression into the future. What may seem a sudden event often isn't felt for years, even centuries, to come.
There was Old World Blues, and New World Hope. And hope ruled the day at Big MT."

"War. War Never changes. Men do, through the roads they walk."
Favorite Game 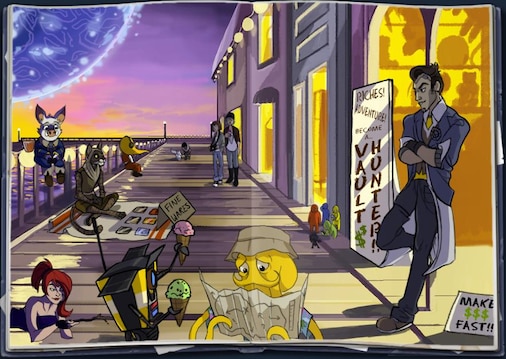 PaloG Apr 22 @ 7:00pm
Hey Adam, been a long time indeed. Thanks for checking in. Been well, finally taking a much needed break from work due to the quarantine and still lurking around SG :P
Hope these harsh times are treating well too.

Defrian Mar 30 @ 11:13am
Thanks for your generosity my friend

Vee Mar 22 @ 5:02pm
Thank you so much for the kind words. I'm trying to come up with a way to break it to them in the lightest way possible, they are extremely sensitive and one of my son has autism and gets really stressed when his routine is changed, but you're totally right the earlier the better. Kids can be extremely resilient and positive at times like that. Hope you are well and stay safe