This user has also played as:
hsiWuoY 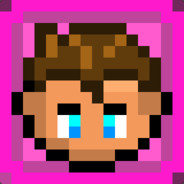 I don't do things...
I don't make videos on Youtube | I also don't stream regularly on https://www.twitch.tv/yourwishes
Don't Join the Discord! [discord.gg]
I don't trade using backpack [backpack.tf] | and don't click here to offer me

"Why did you remove me?!"
I get soo many friend requests, it's hard to keep everyone added so I tend to purge the friends list from time to time.
If you want to chat with me join my public discord! it's much better and I respond to that more than Steam messages anyway.

I kissed this person 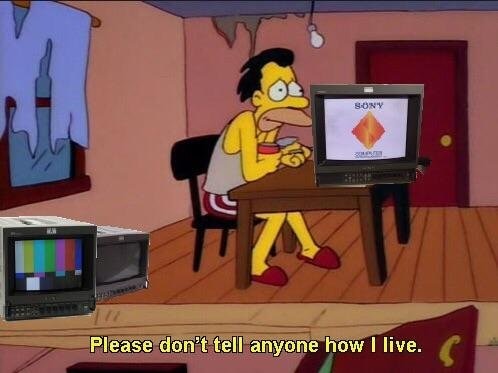 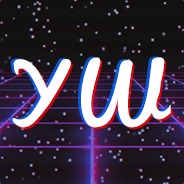 ❤️ YouWish ❤️: I'll invite you to the butt call with christian one day and I can abuse you both for being bad medics haha
Drizzle: Kay

Gubble: Sergeant Mr Doctor YouWish, you my friend have a freak tongue now
Gubble: We'll have to amputate it
❤️ YouWish ❤️: rip.

oxfordconsise: I'm not as think as you drunk I am

YouWish: When the meme soo supreme you let out a little cream.

YourWishes: When the girl in the anime who's been shy says "I love you" to the main character and your heart melts and you're talking to shadow and he says some gay ♥♥♥♥ so you start jackin it hard and ♥♥♥ over your keyboard and the smell attracts wild animals that lick it off your ♥♥♥♥ but then you finally stop jizzing and they get hungry and eat your ♥♥♥♥ off, so you have to have a sex change to be a woman and fly to indonesia and you get robbed so you're stuck and have to trade drugs and snort too much coke and black out in the ocean and die
YourWishes: feelsgoodman.jpg
View all 126 comments < >
Comments

YourWishes Feb 7 @ 6:57am
I did it, I skipped an entire year with no comments on my profile