This user has also played as:
This Baka - - > ウィリアム Lives In ~Welcome To My Profile~

im not hiding anything down here, plis get out 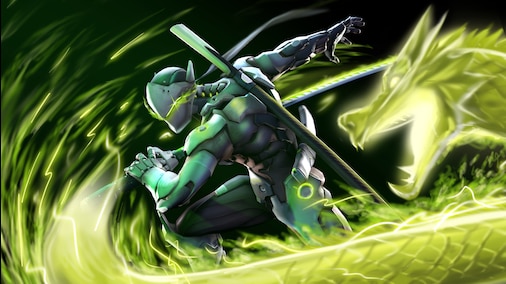 AMANOJAKU By BACK-ON
Tower Of God Opening By Stray Kids

Height: wish i was a bit taller mby

Weight: not enough = under weight

Edit 1:
sadly the game keeps on disappointing me every now and then especially when it comes to cyberpunk handling characters death that are close to you, a lot of the time they just die off screen somewhere. it's like they dont eve know what to do about it and they kill them on a whim.

Edit 2: Mostly gonna be a rant but i still like the game
*sigh*.. idk what to say. The ending could've been so much more and in my opinion there are no "good" endings in my opinion. it's just pretty sad in my opinion, both on johnnys side and V's.. there is only bad endings and meh / ok endings. why ofc that is so is becasue V will die no matter the choice you make, doesn't matter what you do. he either dies fast by suicide, gives johnny his body = dying pretty much or living for 6 months and then you die but he will "try" to find a way to prevent it with panam and the crew... that can only end "well". atleast they said so in my playthrough but never see if V actually dies.. i guess you can say it's a good ending but the end result is still. he will die soon so not a good ending
romance is short, bland, nothing really happens or did in my playthrough. 1 intimate moment with your partner and that's it.. it's like f*cking mass effect 3 all over again + you can get messaged by said partner.
i think it's a shame you never make use of the tall buildings.. i keep gazing up to them and just imagining being able to go up there outside of a mission but sadly no.. i also imagine flying ships and they're f*cking everywhere but sadly to that too i never had any control or close to it / you only rode it once in johnnys past. that was a cyberpunk i was looking forward to but didn't get.
sex scenes? cmon. if you were gonna have it and shove the "goods" make it alteast a bit exciting because it was pretty f*cking lame.
how you drive cars in this game? please end me. motorcycles as well.. they legit have 0 handling and you have to drift all the f*cking time to even be able to turn. please fix this it's not fun.
what i wished for was a good ending with room for a dlc at some point taking place after V's predicament but i dont see that happening if they dont somehow give V a "True ending" that has a good outcome. i absolutely dont want a f*cking expansion that places you in another character that isn't V after his story has taken place. that's the last thing i want. if that was planned i'd rather just not play it. it's not my cyberpunk then anymore. new life paths would maybe be nice. big cities like night city maybe or that just has an important role to fill. i wish they maybe added an ending that which he actually survived in. survived for longer than 6 months and empty words of him trying to fix this that we will not see. maybe that's the dlc?? who knows.. im not hopeful.
The main story? yea i like it. it's just so much shorter than i expected..
Leave a comment
Items Up For Trade
1,197
Items Owned
1,230
Trades Made
2,340
Market Transactions 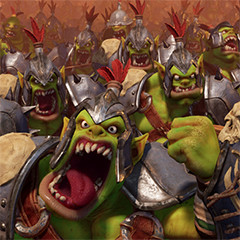 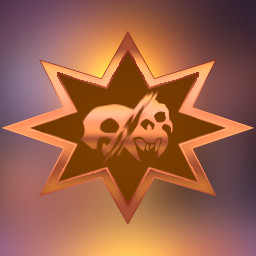 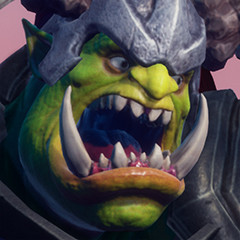 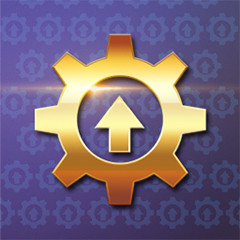 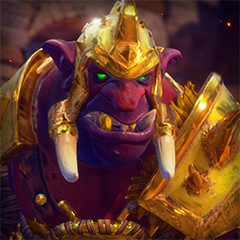 Winiii Oct 13 @ 12:48pm
omfg dont remind me of that name hahahahaah.. but damn i miss those days, it felt like i was actually good at something and i was "popular" or atleast people knew me and it was a big community as well.. and when i stopped playing i think i was atleast top15 in most time played on the hell servers or maybe even higher. and apple?... ngl idk if i remember that name but that might have been a friend that changed name but idk atm.. doesn't ring a bell

BlooBLy⎝⎛Slime Factory Oct 13 @ 12:32pm
well im 100% sure i was playing with you in 2013 (we never said anything to each other i was quiet because idk english at the time) and i remember you was one of the best players on the server and played nearly everyday, oh and i remember you once had nickname winisaurus but that was when your friend apple started playing with you

Winiii Oct 13 @ 7:11am
hehe legendary xd? well i guess it's a legend because tf2 has pretty much died + dr.. and 8 years? i dont think i played dr that early but maybe i did, i'd guess i started playing dr 7 years ago because i played a lot of surf as well