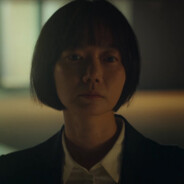 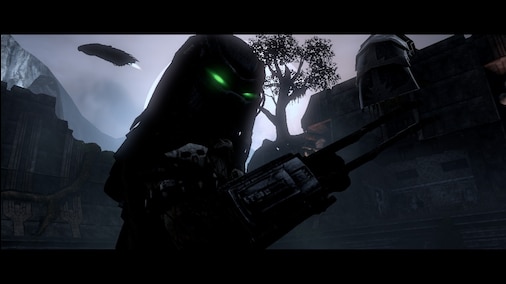 Gothic 1 Classic
7.0 Hours played
Gothic is not just a game. It's not just a good RPG. Gothic is a whole micro-life that only a select few are destined to live, and they will tell their comrades for a long time about how fascinating and unique it is, and if the interlocutor turns out to be someone who also lived it, the conversation will drag on for several hours, and this will be the minimum time interval. This review is intended, rather, for such players who know what Gothic is and now, perhaps, want to live this life of an Unnamed hero once again.
Diego, Cavalorn, Horn, Lee, Saturas, Lars (Lares), Lester ... - these are not just the names of the characters of the old game. These are the names of our friends, the very ones with whom we overcame difficulties and shared joys in the Valley of Mines behind the magic barrier. And each of them was a person for us, a virtual-real friend. We returned to our camp as to our hometown, living day after day with oppressed miners and somewhat pompous guards. Maybe you were stuck for months on end in the camp of stoned sectarians, inhaling the stable dispersed system of the swamp? No wonder, because the Northern Dark was, perhaps, the only joy for many in this magical prison.
The first Gothic marked the beginning of a worthy saga, which can deservedly be considered a classic of the genre. It all started here, and if your consciousness is eager to repeat this relentless adventure, how can you bypass the first part?
Unfortunately, a modern player brought up on innovative graphic models and MMORPGs is unlikely to find Gothic attractive. I will not advise them because of their different thinking in the field of evaluating games. And it's not that it was bad: it's just formed differently. They did not stand at the origins of the birth of masterpieces, which means they will not be able to enjoy the game as much as those who were already a gamer at the time of the game's release. And yet, if you're a fan of RPG, try a game called Gothic.
Leave a comment
Completionist Showcase