This user has also played as:
Drue Dannible 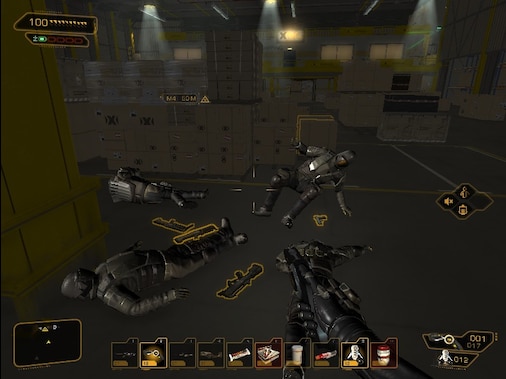 On that day, Jeremy won the Belltower Break Dancing Beatdown.

How to Successfully Run Your Pizzeria
By Tyjan

THE GOOD:
-A visual treat in terms of its storybook art style. You'll want to explore every crevice of the map just to see what the next area looks like.
-An extremely varied and wondrous soundtrack. From the melancholy tunes of the bustling cities to the haunting melodies from the meteor showers, the score will stick with you long after you're done playing it. Not a single piece goes to waste.
-A colorful cast of memorable characters, each with their own unique requests and backstories that makes saying good bye hurt every time.
-Incredibly responsive and fluid controls, some of the best in any game this year (Right on par with Ori and the Will of the Wisps, I'd say).
-The entire game can be played completely from beginning to end couch co-op and over Steam's Remote Play. Bring a friend, and preferably a box of tissues to share.

THE BAD:
-A few visual bugs still remain in the finished release. This is incredibly minor, as the devs over at Thunder Lotus Games are already on top of most of them.
-Game progression can be halted by not having the correct characters with their necessary upgrades. I'd recommend taking your time exploring and try not to be in a rush when playing the game, as it can sour your experience when you realize one character at the beginning may need 3 different ship facilities to continue their story.

OVERALL:
I'm going to intentionally keep this section short, as I feel everyone should go into the game as spoiler-free as possible to get the most out of it. As a beta tester, I can assure you that the team over at Thunder Lotus Games poured so much love and detail into every aspect of this game that they can only be commended for their hard work and dedication to making one of the best releases of 2020. If you like what you play in the demo, I highly recommend picking up the full game, as you'll get so much more than what the demo provides.

It's one of very few games to get me emotionally invested to the point where I had to take a break (One character's passing in particular hit very close to home with the recent death of a family member). It's heart-wrenchingly gorgeous on every front, and deserves your time and money.

RECOMMENDATION SCALE:
-Buy It Now
-Wait For A Patch/Update
-Leave It
View all 8 comments
Favorite Guide 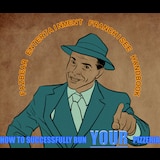 How to Successfully Run Your Pizzeria
Created by - Tyjan

Freddy Fazbear's Pizzeria Simulator
A short guide to help YOU, proud investor, get started on running your own franchise pizzeria!
Favorite Game

Hunt Down The Freeman
1.8
Hours played
Achievement Progress   0 of 16

Maugres Dec 23, 2012 @ 3:11pm
All I want for christmas is youuuuuuuuuuuuuuuuuu.... to just pick a game you think i'd like. you have a way with games. that or just somthing off my wishlist. also, my phone is broken. i'll txt you when i get a new one.