This user has also played as:
Gabriel, but Cassy is also fine Prefer female pronouns but I'm not gonna throw a ♥♥♥♥♥♥♥ tantrum over it, especially when I sound like a boat-horn.
View more info
Currently Offline
Badges  25 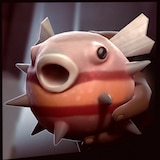 Stinky Bombs
How about a joke:
What's better than wearing four dead fish on your torso?
That's the joke! nothing is better!

A fishy grenade replacement for the demoman. Paintable

This is the additional item featured in the loadout previews:
[url= https://steamc Church of Beggars - Public Group
1,143
Members
52
In-Game
363
Online
24
In Chat
Trouser Snake
There won't be another soldier like SDB or Mike
Thanks AI from Jump Academy for giving me a chance
I just teach at JA now. I don't mind playing MGE but don't expect anything decent.
I say a lot of things (mostly in casual game servers but sometimes elsewhere) that probably nobody should say to another human. It isn't a spur of the moment impulse insult or anything like that, I'm usually legitimately trying to be a ♥♥♥♥♥♥♥♥. My reasons vary by person, but my behavior is pretty inexcusable. I don't mean most of it, or at least not the way I word it. But I'm still doing it intentionally and should not be excused for it. If you have been legitimately hurt by this and not just irritated/annoyed etc, I am genuinely sorry.
Screenshot Showcase 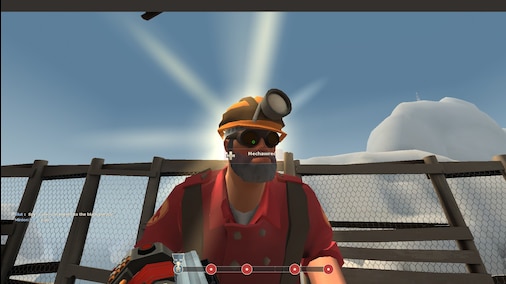 Trouser Snivy Aug 29 @ 2:12pm
I kicked you for scamming as soon as the game started and have the demo to prove it idiot

Birthday Spy Aug 29 @ 2:09pm
Votekicked me for being good at spy when I got autobalanced -rep