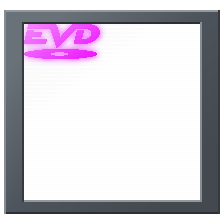 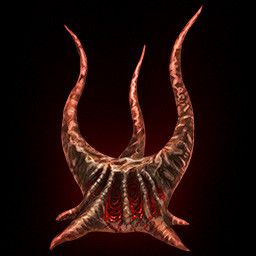 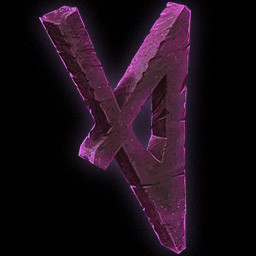 The Elder Scrolls IV: Oblivion
39 Hours played
I am going to have sex with this female Flame Atronach from Oblivion. I find the female Atronaches in The Elder Scrolls IV Oblivion sexy. However, their body is made up of 87% fire, and 100% fire surrounds them. That could kill me if I tried to have sex with one. To remedy this, the Flame Atronach casts a spell on me making me resistant to fire. Keep in mind, resistant is not the same as immune. I still take damage. It is either 1 point or 0 points of damage each second I am having sex with her. Just because a particular second caused 0 points of damage, does not mean that I did not feel anything, It just means that I took no damage. I am not going to rush through having sex with this Flame Atronach, I make sure I pleasure anything I have sex with, especially non-humans! I'd rather take damage than not pleasure the Flame Atronach.

Before we went into the Planes of Oblivion, the Flame Atronach let all the Daedra know that we are just here for sex. The Daedra will not attack us because they know I am here at the Planes of Oblivion on sexual business. This includes the Dremora. However, the Dremora Marknyaz thinks that I am going to be an easy recruit for becoming a follower of Mehrunes Dagon considering that I am having sex with a Flame Atronach. However, I have no interest in becoming a Daedra.
Leave a comment