This user has also played as:
Silent Solitude Stories told of the four Celestial Pillars, how these abominations of the Moon spew forth monsters from another world, bringing nothing but disaster and ruin, frighten even the bravest warriors. Thought to be the least destructive of the four, the Stardust Pillar might appear to be weak--perhaps even harmless--at first. But do not be fooled; what the pillar lacks in power, it has in numbers, for the tsunami of monsters summoned by the pillar is enough to overwhelm the mightiest of defenses. In fact, the stories say that the Stardust Pillar alone could turn a desolate world into a living sun, infested by billions of star-imbued horrors. So when the atmosphere around you takes a calm, blue hue, exercise extreme caution; the tranquil silence is your only warning before your impending doom approaches. 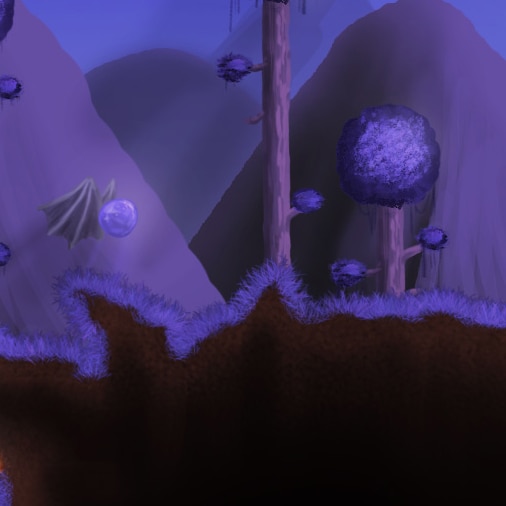