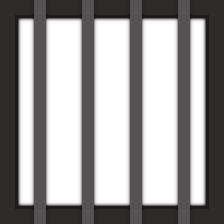 Market/Trade holds can go to Hell

I'm a gamer, I play lots of games, but I mostly enjoy Nintendo and platformers. won't stop me from enjoying everything else. I much more prefer co-op games rather than any form of PvP; I can't carry a team against other players.

Also if you tracked me, yes I intentionally troll u by being unintentionally bad.
And have never been in Low Priority before.
Gold3(aka s3) and 2029mmr (+33)

If I do not have an outstanding trade on TF2Outpost then I'm most likely not going to trade with a random. If you must, trade offer is at the bottom.

I'm usually fun and friendly, but don't like random friend requests or invites. (98% chance i'll decline when its random) Most notably I refuse to speak over any voice chats; I have nothing to say [vocally] most of the time, and any other time I can just type it.

I dislike clan tags in names I think they're dumb and take up too much space.
I often name or title most of my screenshots.

Random Lore__
A magic-empowered being, a master of the elements. The only limit is the imagination behind the spell. A Master in custom arcane spells.
Commonly a human with a fox tail or an anthropomorphic vulpes vulpes form without the dark markings.
Recurring enemies consist mainly of Dark_Lunacy and Hate, two manifestations of evil born of darkness and hatred. Recurring friends consist of Lunacross and Sukotto, both who cannot co-exist with Lunacy. Solacy is another magically gifted friend who is more based around the sun than the moon. Luna is Lunacy's female form, a canonical rule63.
The rest is mostly yet to be revealed lore.

I'm also too cheap to spend any cash. :P (still need a job for years)
I complain because it's true. 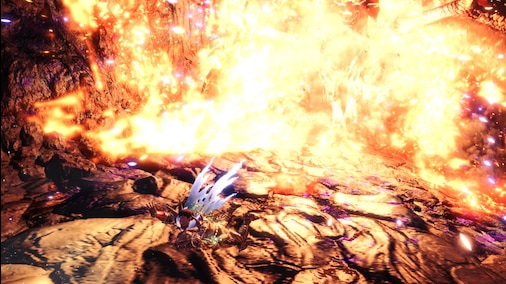 When your party triple carts from 1 move.

Fomin Jan 24 @ 1:04am
Hi, I added you because you spoke truth to the Wargaming mod. No pressure.

-double-checks own avatar- Except not phin. Pegasus.