This user has also played as:
Peter Martin Divinity: Original Sin (Classic)
103 Hours played
A True Classic
Not a "modern classic" - a true classic. This is the new benchmark for this kind of RPG. Details below.

Short version: This is an old-school-style RPG with modern graphics sound and UI. It is astoundingly good. It's a shame hyperbolic terms like "awesome," "incredible," and "phenomenal" are so overused in modern communication, because they apply.

Long version: The tone reminds me more of the original two Fallout games than any fantasy series I can point to. The main story is fairly dark and gets more so as the story progresses, but there is still plenty of humor and lightheartedness to be found in the world. Both of these aspects are handled well; I recall my pair of very heroic protagonists being unnerved and dismayed more than once by stuff going on around them, which made them feel like actual good people in a hard situation rather than just wooden protagonist bots that are above things like emotion.

Gameplay in combat feels like the best parts of Jagged Alliance 2, The Banner Saga, and Baldur's Gate with a hefty helping of things I haven't seen before. There are a lot of very satisfying synergies, and the designers clearly know how to design good encounters, because almost every fight in the game is an interesting tactical situation. Attacks feel so weighty that I actually winced a few times.

Social interactions and storytelling are also very good. The game includes a social conflict system, and it's the first time I've seen one that actually managed to create some tension in a video game.

I would also be remiss if I didn't mention how good the soundtrack and sound design are. I wound up purchasing the deluxe DLC because I wanted to be able to listen to the soundtrack, and the sound effects and environment noises are also great.

The art design is similarly spectacular. This isn't the most graphically-intensive game you'll ever play, but it is gorgeous to look at, and everything feels like it fits in the world.

If I have one criticism, it's that some times the puzzles are a little bit too obtuse, but I'd rather have to scratch my head and/or look for help in a forum or wiki than have my hand held through the whole game. It respects your intelligence and persistence.

I'm not even done with the main campaign and I already want a sequel. I cannot recommend this highly enough.
Leave a comment
Badge Collector 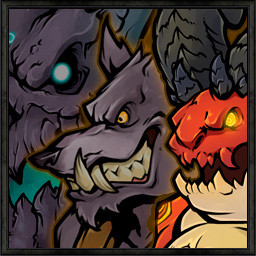 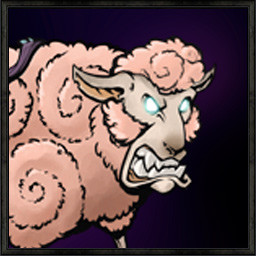 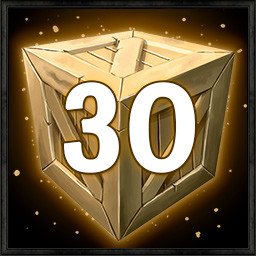 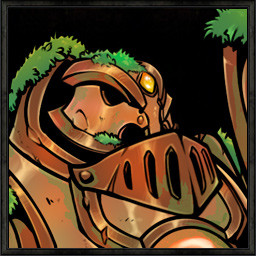 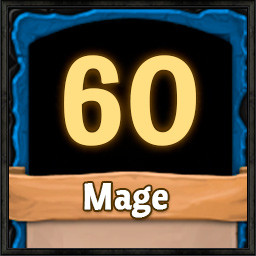