This user has also played as:
Natan Golden Tank
100 XP
Please contact me on Discord: Sodium#8751 not via Steam. Due to circumstances it could take some time for me to see your steam message.
League admin for Etf2l [etf2l.org]
Staff of Match tf [match.tf]
Moderator/helper for Pan tf [pan.tf]


Just some general info about the element we all know as sodium.
(Not to be confused with the nutrient commonly called "sodium" aka salt).

"Sodium /ˈsoʊdiəm is a chemical element with symbol Na (from Greek Νάτριο) and atomic number 11. It is a soft, silver-white, highly reactive metal. In the Periodic table it is in column 1 (alkali metals), and like the other six elements in that column, it has a single electron in its outer shell that it readily donates, creating a positively charged atom—a cation. Its only stable isotope is 23Na. The free metal does not occur in nature, but must be prepared from compounds. Sodium is the sixth most abundant element in the Earth's crust, and exists in numerous minerals such as feldspars, sodalite and rock salt (NaCl). Many salts of sodium are highly water-soluble: sodium ions have been leached by the action of water from the Earth's minerals over eons; sodium and chlorine are the most common dissolved elements by weight in the oceans.

Sodium was first isolated by Humphry Davy in 1807 by the electrolysis of sodium hydroxide. Among many other useful sodium compounds, sodium hydroxide (lye) is used in soap manufacture, and sodium chloride (edible salt) is a de-icing agent and a nutrient for humans and cattle.

By means of Na+/K+-ATPase, living human cells pump three sodium ions out of the cell in exchange for two potassium ions pumped in; comparing ion concentrations across the cell membrane, inside to outside, potassium measures about 40:1, and sodium, about 1:10. In nerve cells, the electrical charge across the cell membrane enables transmission of the nerve impulse—an action potential—when the charge is dissipated; sodium plays a key role in that activity."

Don't contact me for etf2l admin related questions.
Use irc or discord: Sodium#8751

Don't spam me with game or trade requests. 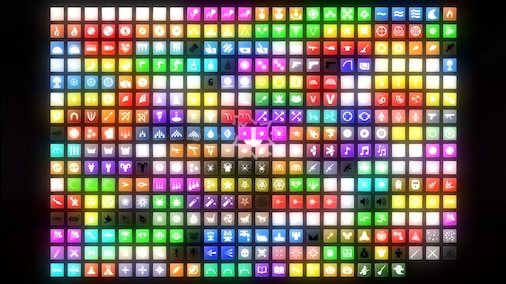 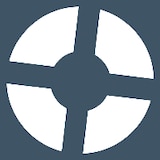 Team Fortress 2
A Guide explaining how matches within ETF2L run, and how you as a team leader should be handling your match media! If you have any questions or find some mistakes feel free to come and talk to us on our public discord server [discord.gg]
Favorite Group ShellShock Live
540 Hours played
Very enjoyable game featuring a lot, 405 as of writing, weapons. All weapons can be unlocked by playing the game so no microtransactions or stuff like that. It is quite the grind the reach the maximum level in the game, but surely worth the time .
Leave a comment

Africas sniiper May 24 @ 12:43pm
i ask him if he f2p or p2p and he dont answer i think question hit too close to home

asianbobagirl Jan 31 @ 3:52pm
added regarding a post you made on ETF2L