This user has also played as:
singing sea shanties 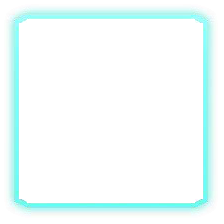 "The are few things currently on Earth that have lasted as long as we have. I used to find that transience laughably fragile. But I see now that it's actually a strength I'm just beginning to grasp. I believe I'm finally understanding the meaning of the word... "beautiful". I can't think of the last time we created anything. We have so much to learn here."

i have a thing for blue [tfwiki.net] guys [tfwiki.net] (and sometimes big guys [oyster.ignimgs.com]) ((and also dragon [cdn.shopify.com] guys. [i.redd.it])).


Rest in Peace my man Etika, I love you dude.
#JoyConBoyzForever


yo if you made it down this much, and you know who you are, leave me alone c:
View more info
Currently Offline
Profile Awards  5

Wikus of a Thousand Abortions
Offline
71

I play League a lot, but I don't really enjoy ranked. My name on there is Tríídent. I play a lot of characters, and my mains are Dr. Mundo , Fiddlesticks , and Tahm Kench. Here's my OP.GG stats. [na.op.gg]

I play Sea of Thieves a decent bit too, my tag on that game is TridentTheDragn.

I also play a LOT of Smite. My mains there are Cthulhu, Ymir, and Odin.

I have a girlfriend who's the light of my life, I wouldn't be here without her.

I have a bunch of absolutely wonderful friends that I couldn't be happier to have, I love every single one of them, and I wouldn't be here without them either.

I like pirates, and the ocean in general. My favorite show is Black Sails, which if you haven't seen go watch it.

I have an obsession with collecting Transformers.

My favorite music artists would probably have to be Glass Animals, Bear McCreary, and Mystery Skulls.

Here's my favorite songs from them: 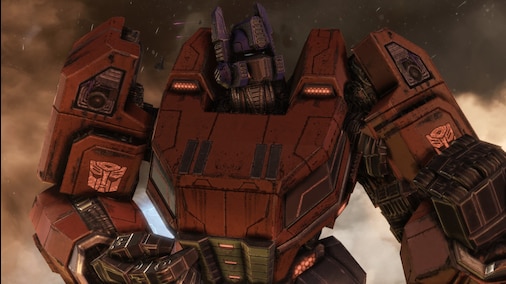 Wikus of a Thousand Abortions Jun 11 @ 6:45pm
yooo is that thanos