This user has also played as:
Alexander 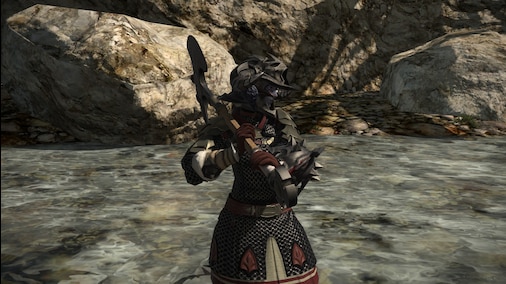 Library Of Ruina
187 Hours played
This game is a masterpiece. And this fact is not even something you understand right away, as there are just so many elements that work together, adding onto one another to deliver something that is more than just a game, it is a work of modern art, a solid game and a form of artistic expression for its korean makers. And like any art, it is not for everyone.

It has beautiful 2D-visuals ; one of the most amazing sountracks in the gaming industry that uses a wide array of genres, from heavy and loud, to instrumental, to calm and relaxing; clever gameplay in the form of a well thought-out, original and dynamic card battler; an engrossing storyline about a dystopean society in which strange, otherworldly beings and occurences is something that happens almost daily and roughly a half of it is narrated through the eyes of characters which you will have to fight... Not to mention, english translation is pretty smooth as well.

Besides all of the above. it also has some things which, while also being done well, may just not be for you. A big part of the game is dark and bloody and can deliberately be deeply disturbing at times, dealing in social drama and questioning everything good and pure that still remains in its hopeless world, which translates into the fact that this game has a fair amount of text you have to read. As a more down-to-earth potential drawback, that even despite its well-structured tutorial slides, its combat may take some time to get used to simply because of how different it is and the amounts of smaller mechanics you have to process. It also WILL get pretty difficult at some point , and you will have to adapt, combine and innovate to overcome its challenges, this game is not some dumb fun that will help you relax after a hard day at work.

So, in short, this game is something you ABSOLUTELY have to play, unless you are easily disturbed by gore and SCP-like horrors, don't like to read much in your games and is fine with its darker and bloodier tones.
An honest 10/10, absolutely recommended!
Leave a comment
Rarest Achievement Showcase 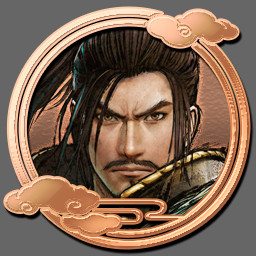 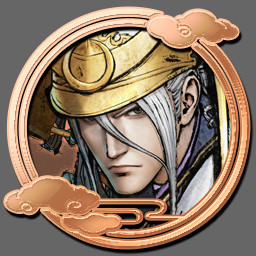 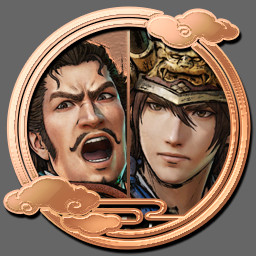 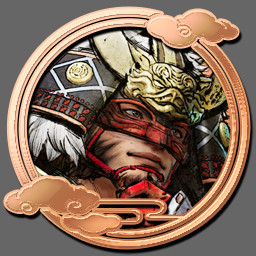 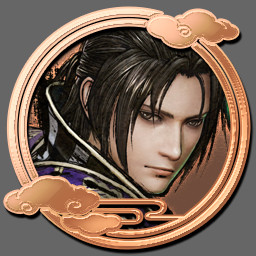 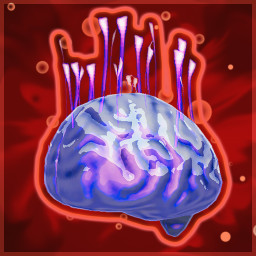 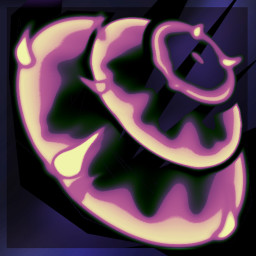 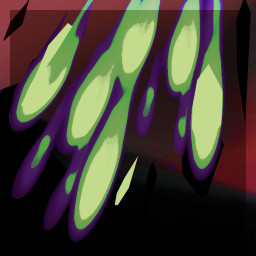 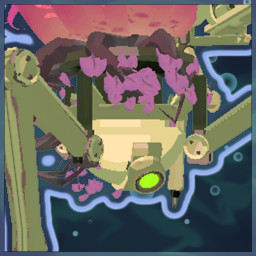