Sun of the Retrowave
100 XP 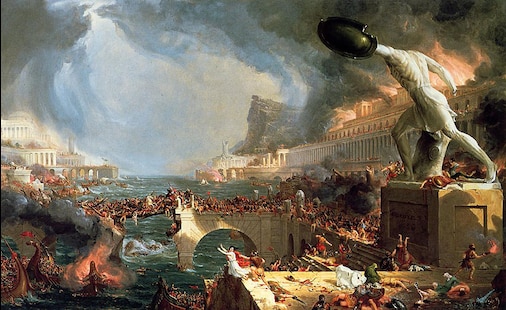 Supreme Ruler 1936
954 Hours played
This game is one of the most complex strategy games I've ever played. I mean, I needed 12 hrs. of playtime only for the Tutorial. *lol*

Supreme Ruler 1936 is a global political-warfare simulation that begins in early 1936 and can be played into the 2070s. Yes, the 2070s. That is when the tech tree runs out. You can literally start the game with biplanes, and end up fighting with Mechs. You have the ability to play as any major or minor power, with thousands of possible unit designs to select from. Complex economic system and technology tree. You can choose between 54 different countries in the sandbox modus. World Ruler with Liberia? No problem in this game. xD

Gameplay is fairly simple; it is basically a RTS (Real Time Strategy) game. Controls are standard for most RTS games—the ability to select large numbers of units at once, and other basic RTS controls. Furthermore, selections can be screened for specific unit types (air, naval or land) allowing for mass movement of forces. Land units are further divided in general categories—artillery, infantry, transport, armor, etc. Technology is fairly straightforward. Some can be traded or bought from other countries, while some have to be researched by each country individually and are non-tradable. Diplomacy is fairly detailed, with a wide variety of agreements possible, but given the scope of the game can be somewhat odd at times.

The combat system in SR36 is really the shining achievement of the game. “Chaos” perhaps describes it best—explosions, units advancing and retreating, the roar of naval gunfire, strafing aircraft, often at the same time. Units have detailed statistics outlining everything from their defense rating to weapons ranges.

Supreme Ruler 1936 is an unique game and if you like detailed warfare strategy games then try it out!
View all 3 comments