This user has also played as:
Lauro Rosa Marques 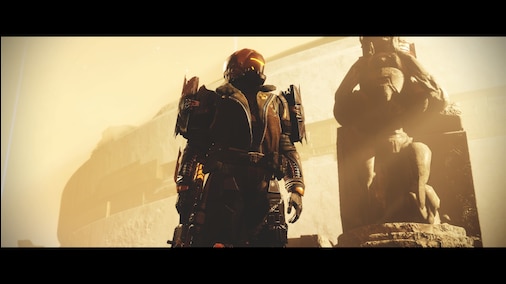 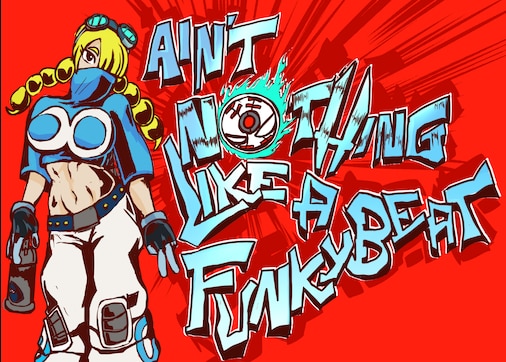 DOOM Eternal
23 Hours played
As Hugo Martin promised, this game makes DOOM 2016 feel obsolete. Every aspect of that game is done better on this sequel, from managing resources to keep you alive with the new Flamethrower giving you armor, chainsaw still being the same ammo resource as before or a good tool to delete an enemy that is giving you a problem, And amazingly added mobility to this whole game that just makes the combat feel much better. You now have these poles that let you maneuver around and airdashes that just work so great for the flow of battle, it helps you dodge out of enemies' ways and just makes Doom feel like a Character Action game. It really shows how much the Original Vision and the Director loves games like DMC and Bayonetta. The same trials from before are here but in a much different style, they're not gimmicky anymore. They're a REALLY TOUGH WAVE of enemies that you have to conquer with your Tools for the job. Enemies have Hard counters from certain weapons, which makes you think a lot more during combat and it just feels a lot more rewarding. It's not so much about the power trip that 2016 was, it held your hand too much, this game wants you to learn from your mistakes a lot much like you did in the original doom games. It's also such a love letter to how the story came out of a Tabletop RPG session of the Id studio guys, and it just oozes awesomeness all around. It also runs much better than 2016 which is a big plus for me. My pc is the lowest recommended hardware for this game and it somehow runs the game on high somewhat fine, but a high medium gives it the best performance.

If you loved the first game and love being engaged in combat, with a game that respects you instead of holding your hand, you'll have a great time.

Having now finished the game I can stand by what i said and this game only gets better and better as you go on. the Core Gameplay just works so damn well.
PS: If you get all the cheat codes you can play Doom 1 and 2 on the Dosbox inside the Doomguy's room.
Leave a comment
View all 69 comments < >
Comments