This user has also played as:
Houston Imperator: Rome
91 Hours played
What to say about Imperator Rome... This game was intended be be a amalgamation of the most popular paradox titles, the Developers set out to do this, and they did, Just not the way everyone was hoping, this game is a beautiful mess (yes it is a mess). That being said i have enjoyed this game, and am very much looking forward to were it goes. This game is completely functional and runs much smoother than any other paradox game to date. I very much like How tactics are set up to run conjointly with army compositions, it works together to form a meta of sorts. As for historical accuracy the game is more accurate than anything else on market at the moment and is very fun to play online, as In HOI4 where all nations fall into the axis or allies, Imperator Rome Delivers a time frame were the possiblities of every game are infinite. This game has massive potential. 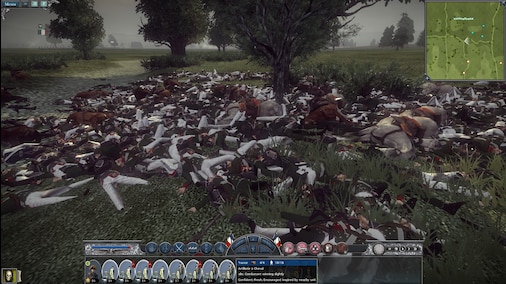