I do not RP as it makes me feel uncomfortable
Especially don't try to engage in ERP, you will be blocked immediately

Also, if I unfriend you, its probably because I'm cleaning up my friends list, not because I dislike you, just keep that in mind.

Feel free to message me or comment on my profile, I'm always excited to read comments.

[PC SPECS] - Because I'm sure someone out there reads these

How to Sergal
718 Members
Favourite Games of all time
Ori and the Blind Forest
First game I found by accident and decided to give it a go, only to find that I'd end up in tears and joy by the story telling, and the ambiance in general of the entire game.
10/10

Ori and the Will of the Wisps
This game, is a beautiful continuation of the previous game, It's Ori and the Blind Forest, with LOADS more content and story. This game definitely doesn't replace my love for the original, but shows just how talented the artists and devs are at creating a story.
9/10

Dusk
This game... comes SO close to being my number one favorite (Ori Still holds that place though), But Dusk really knows how to create atmosphere, its dark, grimy and there is very little out there like this game. It's quite hard to convey over text why you should play this game, but you just should.
10/10

BeamNG.Drive
It's my most played game for a reason, who doesn't like destruction? BeamNG is a good game if you like destroying cars, racing cars, tuning cars. BeamNG is mainly focused around the Sandbox aspect, but has a "Scenario" like missions menu as well. The Devs still create new content for this game such as new cars, maps, and other features. The modding community has plenty of new stuff for you to explore as well.
9/10

Postal 2
A classic game not for those who are offended easily. Postal 2, the massive ♥♥♥♥♥♥♥♥ of a game it is, is fun to play, even today. You complete missions in "days", from Monday to Friday, each missions description seems easy enough, but prepare for ♥♥♥♥ to go wrong every time. There are loads of guns and other weapons for you to find and plenty of other items scattered around the game. The devs have added bits of new content recently and do generally keep the game playable on modern systems. Postal 2 does have some replayability, but really depends on how much you've explored on your first run.
8/10
Artwork Showcase 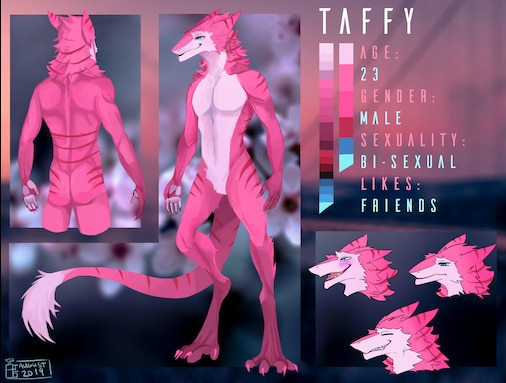 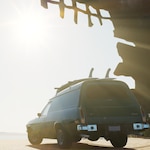 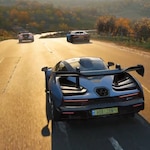 Herbal Sergal Jun 2 @ 9:48am
announcement, its true, the pink floof truly does give the best snuggies hehe