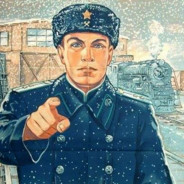 S.Gifts
68,518 Members
A spectre is haunting Steam
- the Spectre of Rildarism.

All the powers of old Steam have entered into a holy alliance to exorcise this spectre: Grinder and Scrub, Tryhard and Camper, Esports Player and Valve police-spies.

Two things result from this fact:

- I. Rildarism is already acknowledged by all Steam powers to be itself a power.

- II. It is high time that Rildarists should openly, in the face of the whole world, publish their views, their aims, their tendencies, and meet this nursery tale of the Spectre of Rildarism with a manifesto of the party itself.

To this end, Rildarists of various Gaming styles have assembled in a Steam Chat and sketched the following manifesto, to be published in the English, French, German, Python, C#, and Javascript languages. 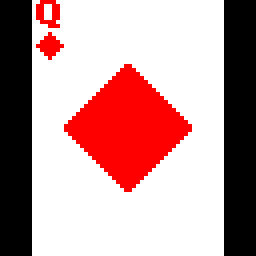 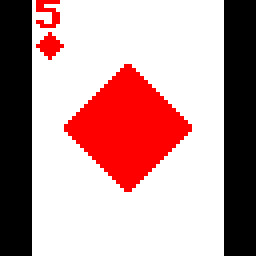