This user has also played as:
Conan 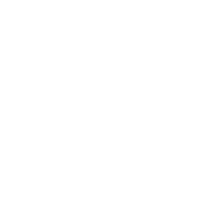 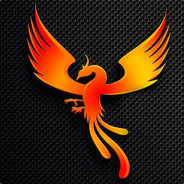 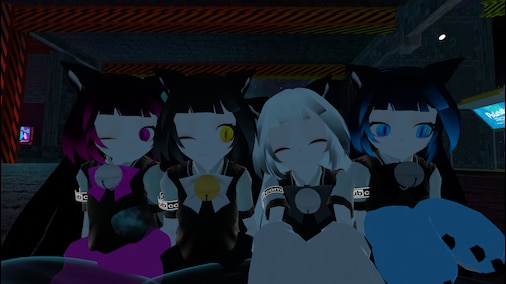 NITE Team 4
7.4 Hours played
In NITE Team 4 you're a hacker ~ how cool is that?!? The game from Alice & Smith combined elements from adventure simulation and strategy games. In over 70 missions and operations you can gain insight in the universe of hacking and cyber warfare.
It's really similear to the game "Hacknet" or "Uplink"

What I like about NITE it's really intuitive and the Stinger OS feels like a real OS with Tools that resembles Tools in real life(wireshark, the Kali OS, or the CVE Database) and the Training Boot Camp(Tutorial) helps here a lot for aspiring hackers and to gain experience with the Stinger OS and inbuild tools!

NITE Team 4 provides you with 4 Epic Campaign which you can experience the life of a cyber warfare agent.

It's not enough? Okay! The Devs provides you with hourly, dailys and weekly drops and let you get various jobs from agencies around the world!

I really really reaaaaaaaaaaaaaaally recommend that game!
And for me is that a really cool experience to play that game and I have the chance to speak and interact with Anashel the Puppet Master + Owner @ Alice & Smith on my live twich stream!
Leave a comment

7.7 hrs on record
last played on Dec 4
The Dark Pictures Anthology: The Devil in Me
Achievement Progress   6 of 30 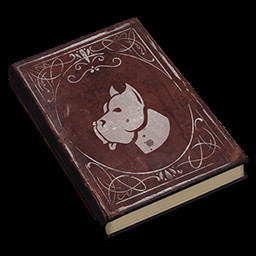 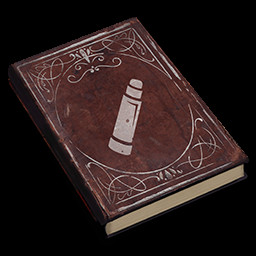 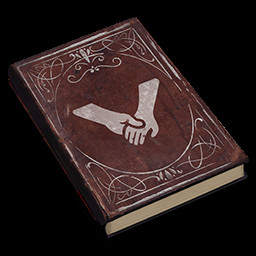 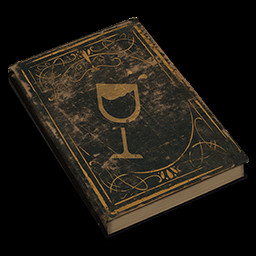 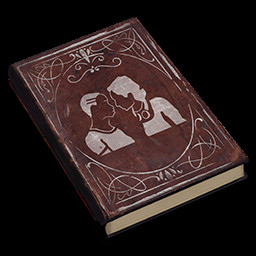 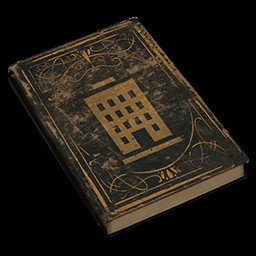 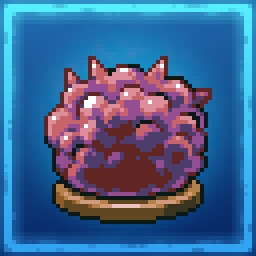 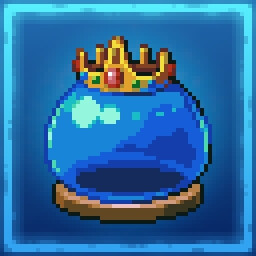 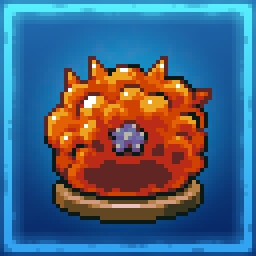 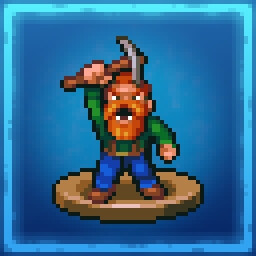 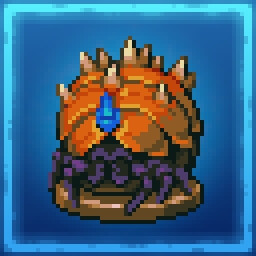