Captain
500 XP
~~IF YOU ADD ME here, please first write a comment here OR if trading use one of my trade sites in "Items Up For Trade".~~ See bio below. Check out my Steam Gifts Giveaways [www.steamgifts.com].
Active multiplayer profiles: Rocket League [rocketleague.tracker.network]
View more info
Currently Offline
Badges  51 Gamer Bio
~~If you add me here, please write a comment here or if trading use one of my trade sites above.~~

Current Gamer Bio : My favorite game genres are turn based strategy or tactics, RPGs, and simulation/management/building but I enjoy a variety of mostly single player games. Rocket League is my most played game on Steam that I still keep up with on occasion.
I'm a patient southern US gamer who buys the occasional bundle, trading or giving away what I don't activate (via barter.vg, SteamTrades, SteamGifts), and otherwise I wait for seasonal sales.

Gaming History : I have a somewhat varied history with gaming: I was a console gamer who started out on the Atari 5200 and I did some PC gaming starting in the mid 1990s. When the Wii came out in my later college years I shifted to being nearly all-in on console gaming except for some PC flash games. 6 years ago as Wii lost some appeal to me, Mechwarrior Online and Max Payne 3 re-sparked my interest in PC gaming. Winning a video card sealed the deal for me to totally get back into PC gaming and abandon consoles. I was huge into F2P multiplayer gaming for a couple years with games like Robocraft and Warframe, but after getting married I no longer felt like putting in the sustained time that those games require for me to feel like I make significant progress. I'm the kind of guy that if I got into an actual MMO I would be hooked too much. So my gaming is more sporadic with an hour here and a couple hours there. 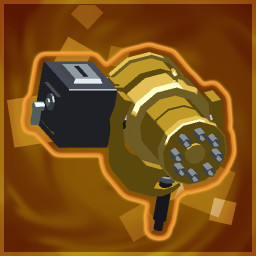 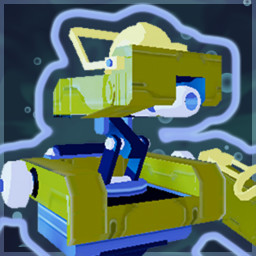 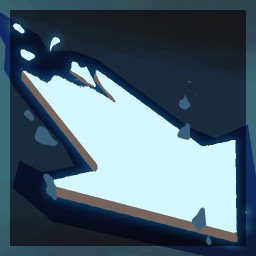 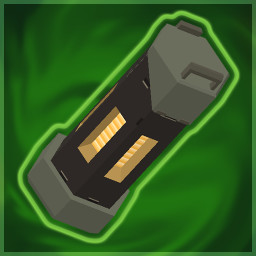 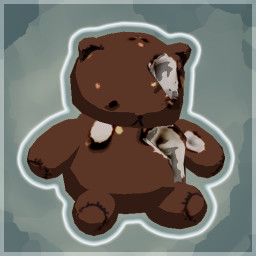 blues182 Sep 19 @ 6:49am
Hoping your scales aren't weighed down to much, here's a kitten i hope brightens your day

Thanks in advance for your consideration.