This user has also played as:
Henrique Fernandes 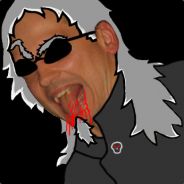 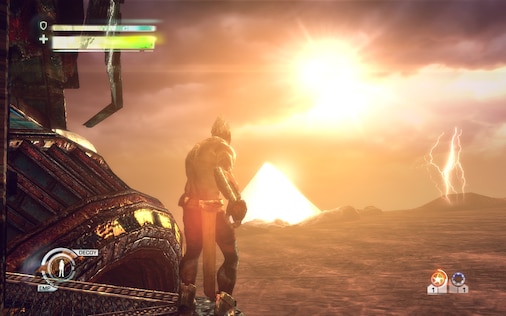 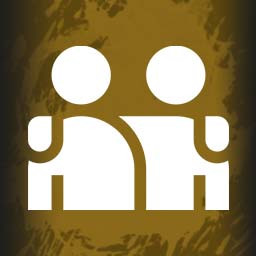 Kingdoms of Amalur: Reckoning™
239 Hours played
I'm not very much into reviewing games and such, but I feel like opening some exceptions occasionally, for games that I really enjoyed and particularly for those that I feel are under appreciated. That is the case of Kingdoms of Amalur. Played it for over 230 hours and I remember thinking a while back, around mid-game, "this game is so awesome, have already 100+ hours played and still feels fresh!".

The gameplay is the secret. With its huge map and option to roam around or fast travel, you can dedicate yourself strictly to the quests, or you can explore and engage in combat whenever you like. And let me tell you, the combat is amazing, with its melee fluidity, mixed with magic powers and potions of all sorts and kinds, all very nicely implemented and presented.

Adding to the variety, you can also dedicate yourself to blacksmithing, alchemy and crafting gems from shards to make even more powerful weapons, you can evolve your character adding points to a set of skills as you level up, like persuasion, lockpicking, detect hidden, stealth, and so on.

Really, there's lots to do, it's a beautiful game, even considering the a bit outdated graphics (but still very nice), and the gameplay is top notch. Being a rather long game, you can feel tired and find it repetitive at times, especially in the dungeons. But even so, overall, it's a very enjoyable game.

The story, context and background are supplied through books and lorestones placed all over Amalur, as well as through contact with the NPCs. You can read it or you can skip it. Myself, I give much importance to the setting in a game and the way the story unfolds, which must be engaging. I use Bioshock and Mass Effect as benchmarks for this. In Amalur, the story is not the most important thing. The setting is rather nice, but the story sometimes unfolds too slowly and a bit confusing. The books and lore bits are often too big and boring. So, some I read, some I didn't. But this didn't hindered me from having a great experience with this game, which I did, including enjoying the story and the lore.

On the downside, like I already wrote, one can feel some repetition as the game goes, especially in the dungeons and also with the NPCs. These are very often variations of the same models. They do have different voices and behavior, which balances the look repetitiveness. Also, the boss battles that sometimes occurs are many times against more powerful variations of the NPCs and this I think could have been better, introducing a few more epic proportion battles, instead of only 2 epic bosses.

Finally, you can feel overpowered very soon in the game, so, I advise playing it on hard from the beginning (with the added bonus of getting an achievement only accomplishable when starting the game on hard - doesn't work when changing difficulty midgame). And even on hard, it's not a very difficult game to master.

But hey, nothing is perfect, and kingdoms of Amalur, not being perfect, is a great game and well worth your time.
View all 1 comment
Item Showcase 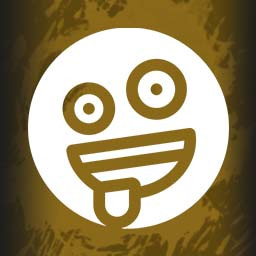 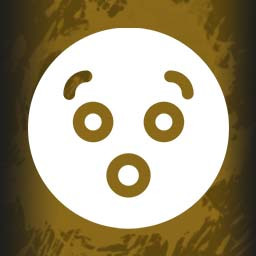 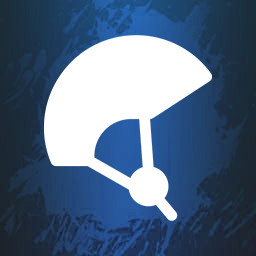 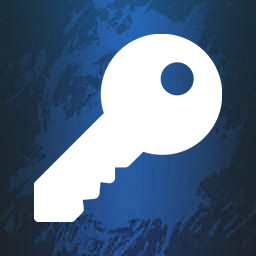 83 hrs on record
last played on May 19
The Witcher 2: Assassins of Kings Enhanced Edition
Achievement Progress   50 of 52

Okandincer Apr 8 @ 7:50am
Trustworthy and friendly trader! Great to deal with! +REP